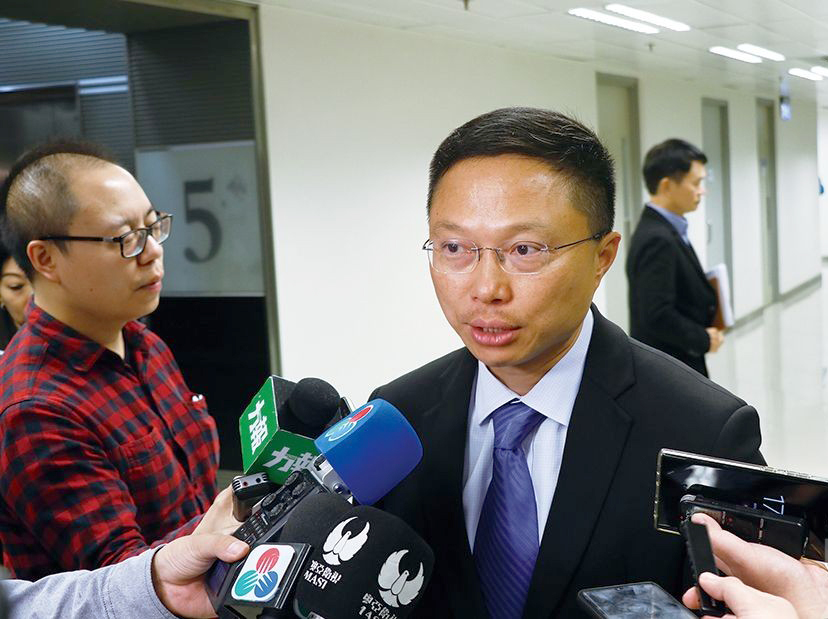 2 junctions in Avenida do Coronel Mesquita to get traffic lights

The transport chief also said that last year’s number of senior citizen bus passengers increased 20 per cent year-on-year, amounting to 2.3 million per month on average, or 27 million for the whole of 2019.

Lam made the remarks while speaking to reporters after chairing a regular meeting of the government-appointed Traffic Consultative Council at the bureau.

In a statement in late October last year, the bureau said that the number of bus passengers a day hit a record high of 762,000 on October 4 – the fourth day of the mainland’s seven-day National Day Golden Week holiday period, replacing the previous record on May 2 last year, when 732,000 bus passengers were recorded.

According to the Macau Post Daily, Lam noted that there were 14 fatalities in traffic accidents in 2015, after which the number per year ranged between 8 and 10 from 2016 to last year.

According to official statistics, Macau had a population of 676,100 at the end of September. An average of 100,000 visitor arrivals were recorded last year.