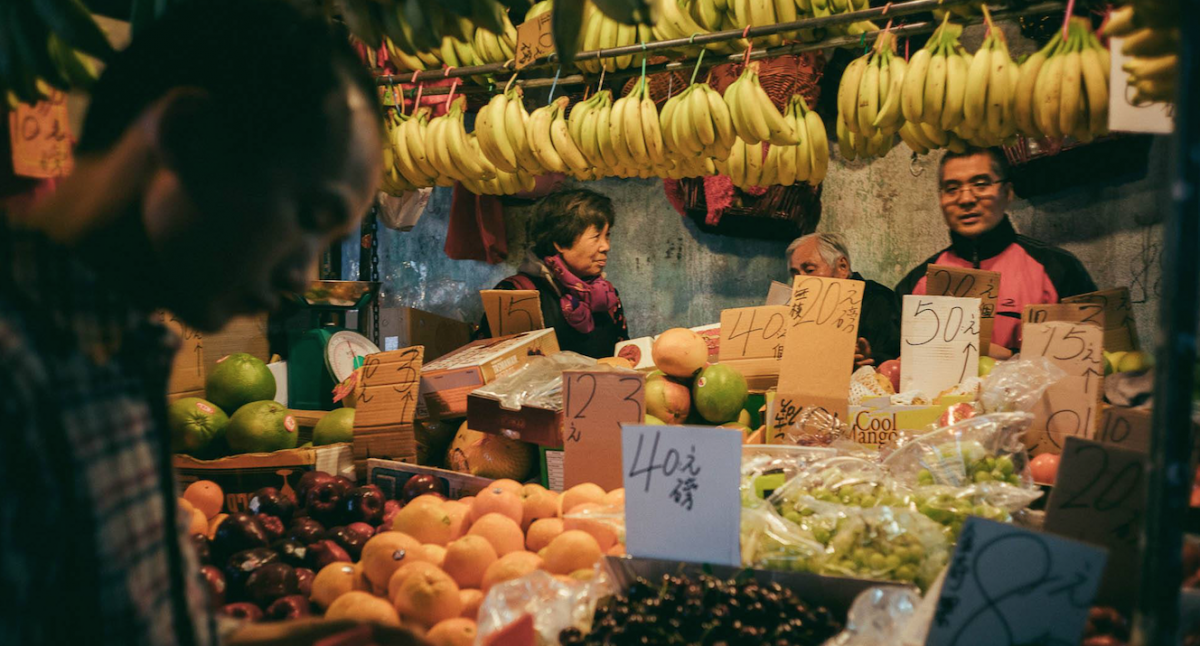 Prices in Macau in 2016 recorded an average annual increase of 2.37 per cent due to a rise in the price of car park leases, the prices of meals bought away from home, cars and tobacco and the costs of buildings management services, reported the Statistics and Census Bureau.

The Bureau said that these five categories accounted for 1.77 percentage points of the increase in prices recorded last year.

However, the average inflation rate recorded in 2016 was the lowest since at least 2011, when it stood at 5.81 per cent, before rising and falling again in the following years to 4.56 per cent in 2015.

Annual inflation ended 2016 with a 1.44 per cent rise, the lowest monthly figure recorded throughout the year, 0.09 percentage points less compared to the value recorded, for example, in November, due to rises in the categories of Food and non-Alcoholic Beverages, Alcoholic Beverages and Tobacco, Education and Transport.

The Consumer Price Index increased by 0.17 per cent in December compared to November due to higher prices of Clothing and Footwear, Recreation and Culture and Transport.
(Macau News / Macauhub)

Macau casinos to reopen on Thursday, given 30 days transition to full operation