As fifth-largest investor in Portugal, with cumulative investments of EUR 10.6 billion, China is set to play an increasingly important role. 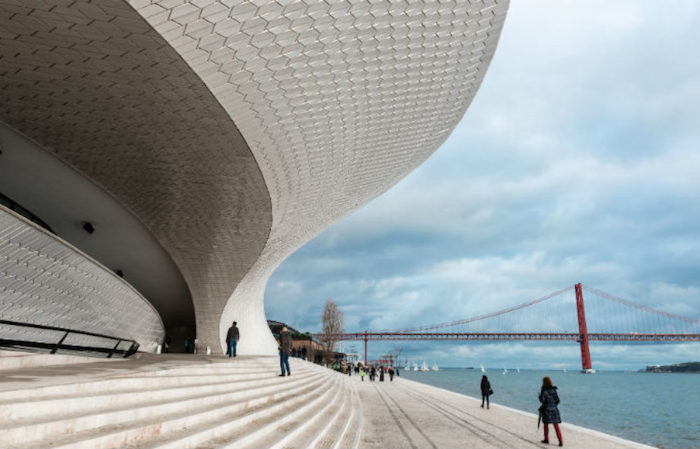 New opportunities for investment and enhanced economic ties between China and Portugal are on the horizon thanks to the EUR 16.6 billion (US$18.4 billion) Portuguese Recovery and Resilience Plan (PRR), Chinese Ambassador Zhao Bentang said on Wednesday.

Discussing the PRR at a webinar organised by the Association of Chinese Enterprises in Portugal, Zhao said that Chinese-Portuguese economic relations have been advancing steadily in the last few years.

Last year in particular saw a peak in goods trade between the two countries, which amounted to over US$8.8 billion in 2021. This represented an increase of 28.1 per cent.

China has become the fifth-largest investor in Portugal, with cumulative investments of 10.6 billion euros (US$11.7 billion).

Zhao expressed confidence that Portugal’s PRR, created by the European Union to revitalise member states’ economies in the post-pandemic period, will be fully implemented soon. This will bring new opportunities for Chinese-funded enterprises, both in Portugal and China, Zhao added.

Fernando Alfaiate, president of the mission for recovery in Portugal, the body responsible for the technical coordination and monitoring of the PRR, said its goal is to prepare Portugal for the future via a set of reforms and investments that will promote sustained economic growth.

The plan is focused on three elements: resilience, climate transition and digital transition.

Bernardo Mendia, secretary-general of the Luso-Chinese Chamber of Commerce and Industry, said that economic growth is “only possible with the movement of globalisation.”

“Foreign investment is fundamental for Portugal. After the 2008 crisis, Portugal went through its most difficult moment, with the risk of bankruptcy but thanks to partnerships and foreign investments, we managed to recover,” said Mendia.

The secretary-general of the Luso-Chinese Chamber of Commerce and Industry also said that Portugal is now seeking more investment and expressed his gratitude to the Chinese companies who invested in Portugal and helped the country to survive the financial crisis.