Major electricity and gas operator promotes new strategy which will be put in place over the next three years. 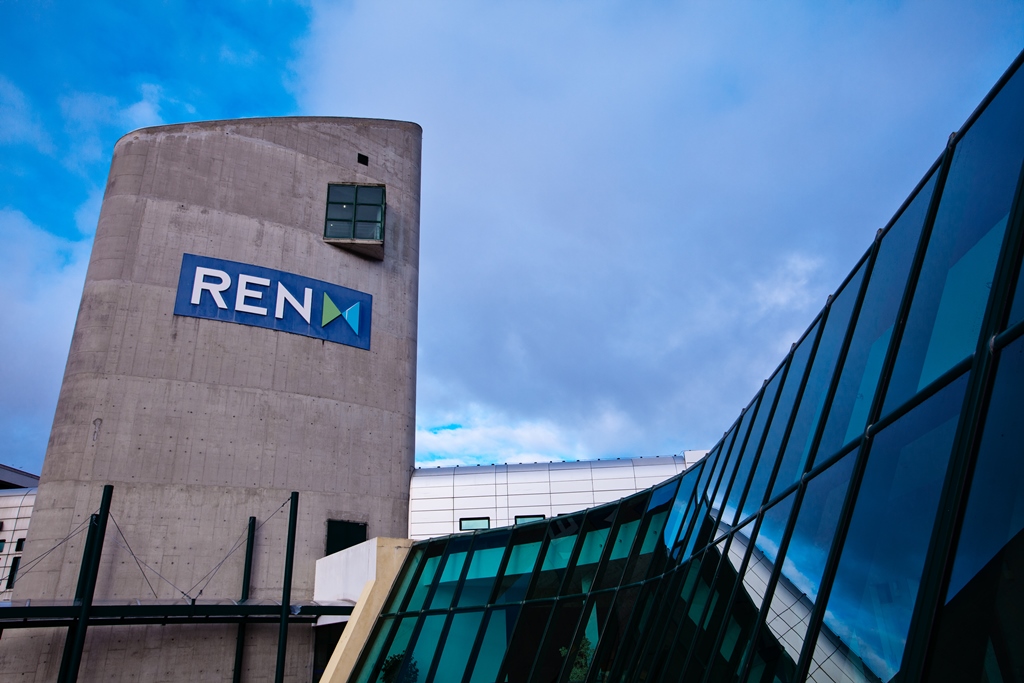 Moody’s Investors Service has improved the outlook on Redes Energeticas Nacionais (REN), whose main shareholder is China State Grid, to positive from stable.

The upgrade follows the announcement by REN on 14 May 2021 of an updated strategy for the next three years, and “reflects Moody’s expectation that the company is likely to maintain a solid financial profile over the period,” according to the agency.

Under its new strategy, REN aims to invest EUR 200-235 million per annum, which represents a 35 per cent increase relative to the last five years. Around 75 per cent of this capital expenditure will be dedicated to electricity transmission in Portugal (Baa3 positive), notably to connect new renewable generation capacities.

The change in outlook to positive takes account of the existence of various measures to partly finance this capital expenditure programme, including direct agreements negotiated with renewable developers covering 3.5 gigawatts of solar capacity and under which developers will fund the associated network connections, and a revised dividend policy over 2021-24, with a 10 per cent reduction in the dividend floor.

Moody’s also expects that REN will continue to outperform regulatory assumptions and to benefit from an ongoing reduction in its cost of debt as further debt maturities fall due.

The rating affirmation reflects that REN’s Baa3 ratings continue to be supported by both the low business risk profile of its monopoly energy network activities in Portugal and the relatively well-established and transparent regulatory framework under which its tariffs are set, as well as its diversification across electricity and gas as well as transmission and distribution.

“The ratings could be upgraded if REN appears likely to maintain a stable financial profile following the determination of new electricity transmission tariffs for the regulatory period starting in 2022,” Moody’s adds.

REN is headquartered in Lisbon, and owns and operates under long-term concessions electricity and gas transmission grids as well as a gas distribution network in Portugal. It generated EUR470 million of EBITDA in 2020.