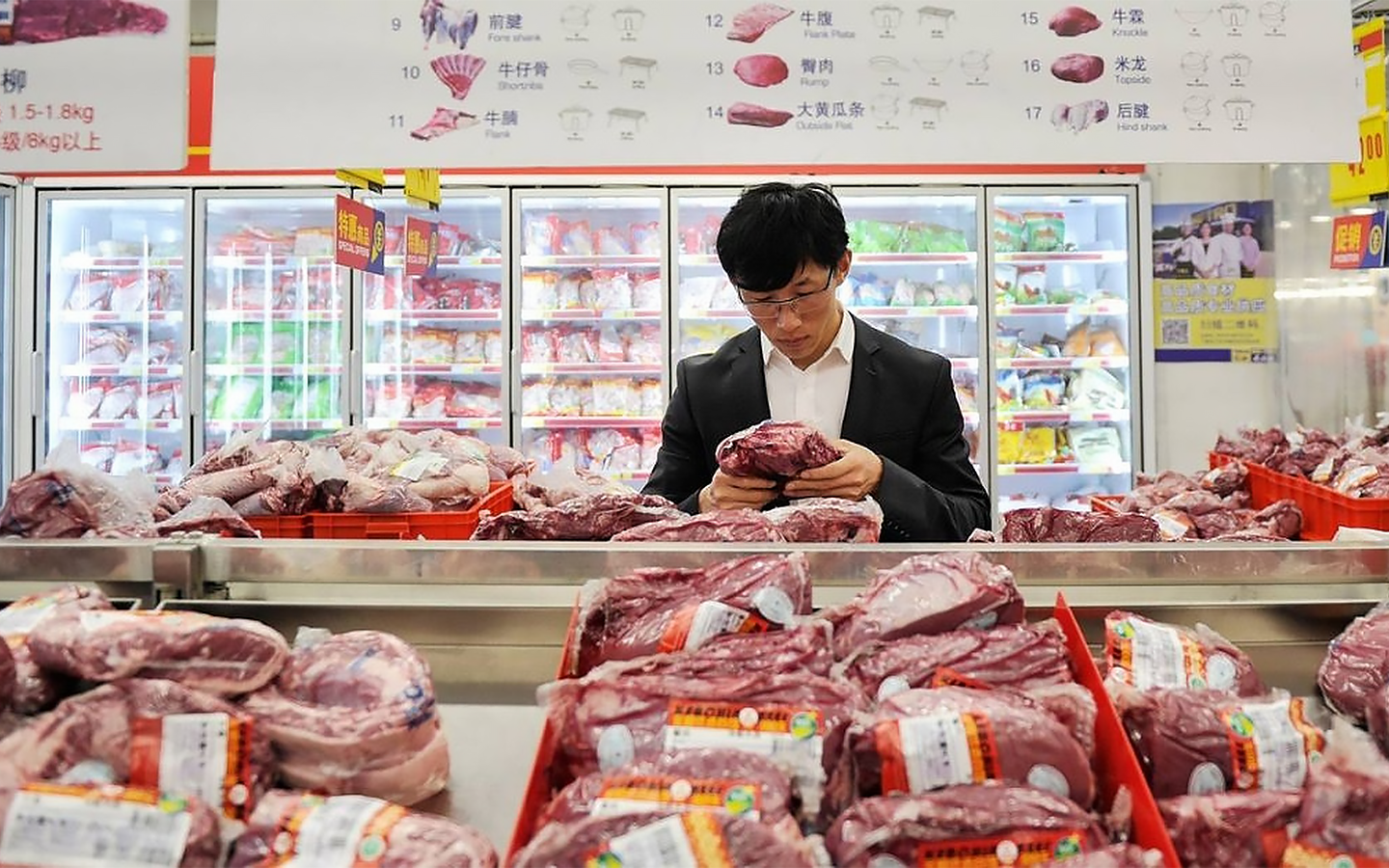 Brazil has continued to ship beef to China after an export ban took effect earlier this month, with the two sides locked in talks on what to do with an estimated thousands of tonnes of meat.

The suspension, which was imposed following the discovery of two cases of “atypical mad cow diseases” in two domestic meat plants, has become a major trade issue as Brazil provides a dominant 40 per cent share of Chinese beef imports.

Export prices for Brazilian beef are currently up about 40 per cent from September last year.

Brazil’s Agriculture Ministry is asking that shipments be accepted if they passed sanitary inspection before the export ban, while Chinese customs authorities argue that the export suspension should have halted shipments entirely, said one of the sources, who asked for anonymity.

Despite the suspension, two industry consultants claimed that meat that was already at Brazilian ports continued to be exported, according to CLBrief.

Lygia Pimentel, director of the consultancy Agrifatto, said she knew of shipments being sent to China as recently as 9 September.  “I don’t think there’s a simple fix in this case. If it can’t clear customs, I think most of that cargo is likely to come back,” she said. “All of this puts pressure on the over-the-counter market.”

Meanwhile, Brazilian sources familiar with the matter told Reuters that China and Brazil are in talks to try to resolve the matter. Even if the two sides reach an agreement to lift the suspension, China and Brazil would need to reach a separate agreement for anything shipped while the ban was in effect.

Pimentel said one exporter sent shipments despite knowing about the legal uncertainties and that the continuing shipments to China account for a surge in beef exports this month.

Brazilian government data shows an 83 per cent rise in beef exports for the first two weeks of September, compared to the same period a year ago.

Alcides Torres, a director of consultancy Scot Consultaria, said that exporters and importers are negotiating on prices and possibly redirecting the cargoes in question.

“Sellers and buyers are in an arm-wrestling match,” he said.