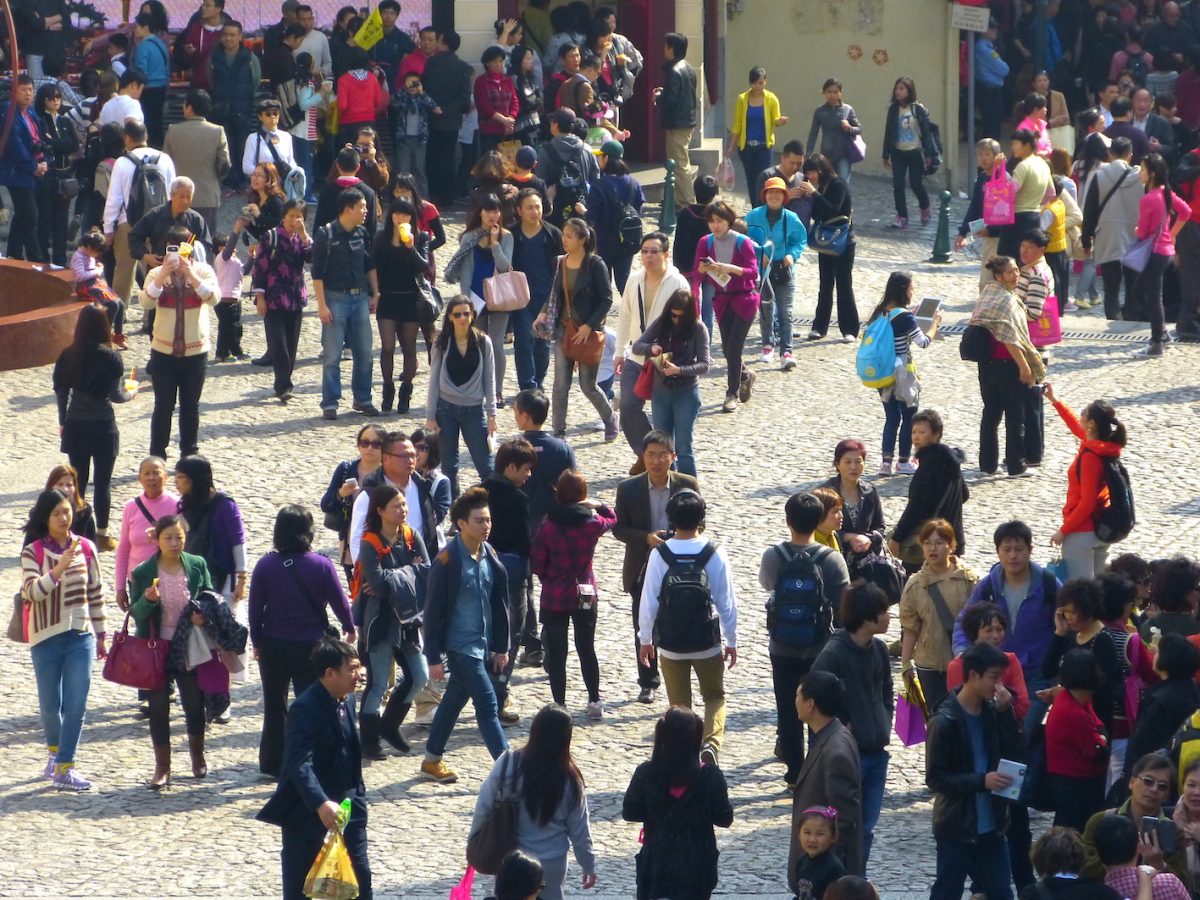 Macau’s population reached 670,900 at the end of March, an increase of 53.2 percent compared to December 1999 when the Macau Special Administrative Region (MSAR) was set up.

According to data released by the Statistics and Census Bureau (DSEC) on Friday, the population rose by 3,500 between the end of last year and the end of this year’s first quarter.

Based on the MSAR’s land area of 32.9 square kilometres, its population density stood 20,392 at the end of March, one of the highest in the world.

Females accounted for 53.2 percent of the population at the end of March.

A total of 1,475 live births were delivered in the first quarter, a decrease of 43 quarter-to-quarter. Male babies totalled 758, and the sex ratio at birth stood at 105.7, corresponding to 105.7 male babies per 100 female babies.

In the first quarter, the number of immigrants from the mainland reached 1,277, up by 264 from the previous quarter.