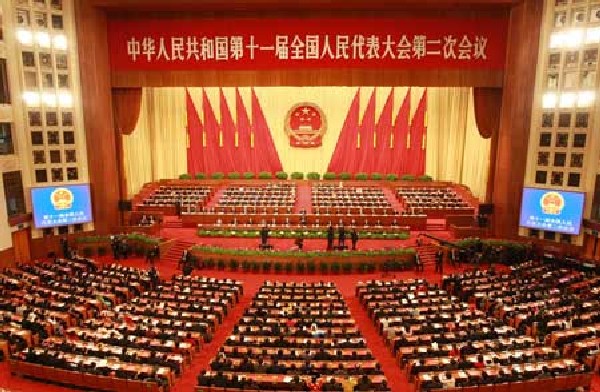 The Standing Committee of the National People’s Congress (NPC) has started preparations for the election of deputies from Hong Kong and Macau to the 12th NPC, Xinhua reported Monday.

The general office of the NPC Standing Committee sent letters on Sunday to eligible residents in the two special administrative regions (SARs), asking them if they wish to become members of electoral councils for the election of NPC deputies in their respective regions.

The electoral council in Hong Kong will elect 36 deputies, while that of Macau will elect 12 deputies to the 12th NPC.

Both figures are the same as those for the current 11th NPC, which will end its term in March 2013.

More than 380 people are eligible to be members of Macau’s electoral council, an increase of more than 50 people from the last council.

Those who are willing to be members of the electoral council are required to register between July 10 and 25.

The NPC serves a term of five years. The 12th NPC will come into office in March 2013.