Macau, China, 9 Nov – An office dedicated to smoking prevention and tobacco control will be in operation on January 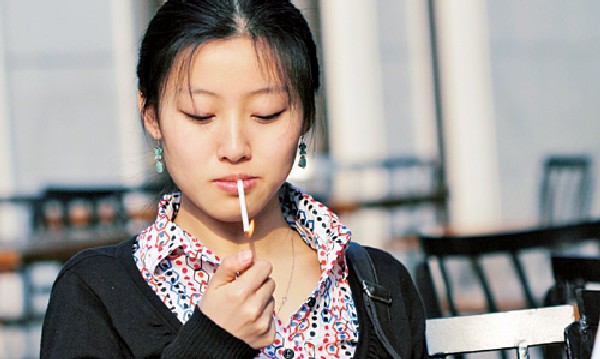 Macau, China, 9 Nov – An office dedicated to smoking prevention and tobacco control will be in operation on January 1, Executive Council spokesman Leong Heng Teng announced in a press conference at Government House Tuesday.

The Macau Post Daily today quotes Leong as saying that it was necessary to restructure the Health Bureau (SSM) after the legislature passed a tobacco control bill earlier this year, which will be implemented in January.

The draft of the by-law states that the office will be of ‘division-level’, the lowest rank in the government structure, and that it will recruit 40 staff to work as “sanitary inspectors”.

The office will co-ordinate smoking prevention campaigns, ensure that the no-smoking ban is being observed in public places, release latest health information regarding the use of tobacco, report on the consumption of tobacco and impose fines for any infringement of the law.

The law will ban smoking in enclosed public places such as offices, hotels, restaurants, bars and karaoke lounges, shopping centres, government buildings, the legislative chambers and judicial offices, ferry piers, the airport, museums, cinemas, schools and universities as well as parks and beaches.

The law gives a one-year exemption to casinos, massage parlours, saunas and nightclubs to give them time to set up “designated smoking areas” in their properties that cannot be larger than half of their total gaming premises.

According to the law, the fine for smoking in banned areas ranges from 400 patacas to 600 patacas, with a discount if payment is made within 15 days after the fine has been issued. InHong Kong , the fixed penalty for smoking is HK$1,500.(MacauNews/Politics)