Top official calls on legislators to build a united team and communicate, discuss and coordinate more in unprecedented address. 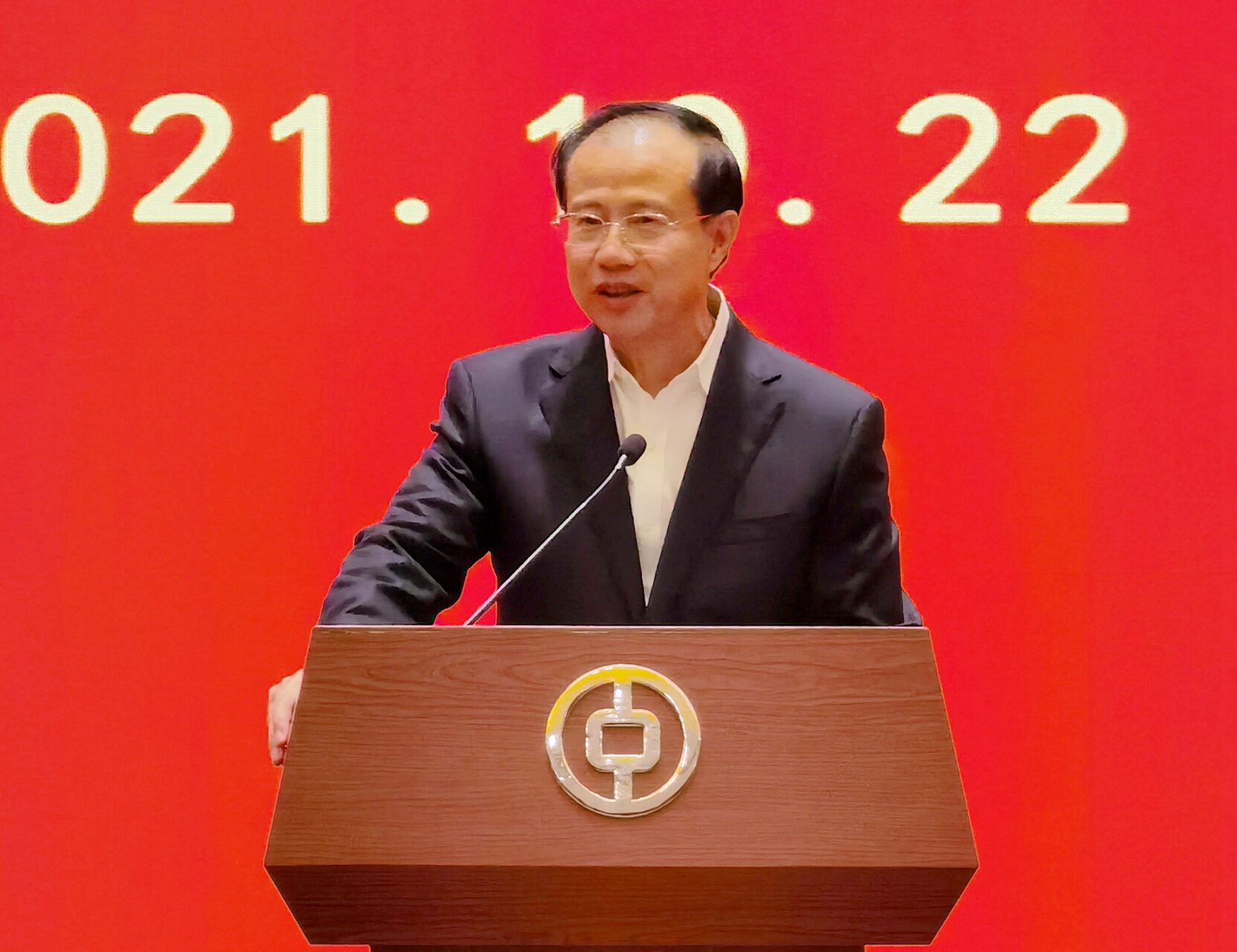 Fu Ziying, director of the Liaison Office of the Central People’s Government in Macao, has addressed the 33 members of the 7th Legislative Assembly, laying out his views of their role in no uncertain terms.

For the first time the make-up of the Legislative Assembly is broader and more balanced than before, said Fu.

Speaking during a meeting last Friday, Fu said that “although the lawmakers have different backgrounds in terms of political awareness, abilities, and interests, they are all patriots who love Macao.”

Fu said he considered that this type of legislature “is a reflection of the colourful world and harmony and diversity that we advocate.

“Patriotism is not about shouting slogans. It is not vague. It has specific standards. The red line and the bottom line cannot be crossed,” he said.

In an article published today in English by The Macau Post Daily, Fu also stated that it is time for everyone to “grasp the new era and adapt to new changes”.

“Solving the Taiwan issue and realising the complete reunification of the motherland are inevitable requirements for the great rejuvenation of the Chinese nation. The best way is peaceful reunification, and the best way is ‘One Country, Two Systems’. Constructing Macao well and putting Macao’s ‘One Country, Two Systems’ into practice can create role models and demonstrative effects,” he stated.

In his lengthy speech to the lawmakers, Fu noted that “the central authorities attach great importance to Macao’s development, and on the basis of the in-depth implementation of major strategies such as the construction of the Guangdong-Hong Kong-Macao Greater Bay Area, they have introduced favourable policies such as the Hengqin Guangdong-Macao In-Depth Cooperation Zone to open up a broader space for Macao’s long-term development and promote Macao’s better integration into the country”.

“I hope that all members of the Legislative Assembly will first pinpoint their political direction, always adhere to the political position of patriotism and love for Macao, safeguard the authority of the Constitution and the Basic Law, resolutely defend national sovereignty, security, and development interests, and promote the practice of ‘One Country, Two Systems’ to move forward steadily on the right track,” he said

Fu Ziying forcefully drew attention to the fact that “the legislature’s members and the central authorities, as well as the motherland, must have mutual trust in each other” and he called on the lawmakers to reach out.

“If you have any ideas or questions, you can communicate with the Liaison Office at any time. Don’t have any worries or burdens. The Liaison Office will provide you with sincere support. The goals of the Legislative Assembly and the MSAR government are the same,” he said.

“You must maintain a firm political position… and always stand on the people’s side and represent the interests of the people. Without this stand, you will inevitably lose your way,” he reiterated.

Fu told the lawmakers that “the standard of proposing bills, deliberating and supervising the government’s governance must be higher, better in quality, and more precise in their wording, so as to fully demonstrate the image of the new Legislative Assembly as being for the people, both pragmatic and fresh.”

The director of Macao’s Liaison Office asked the 33 members of the assembly to “pay attention to political tolerance, live in harmony, communicate more, discuss more, and coordinate more, build a united and inclusive team, and fully support the work of the president of the legislature.”