An engineer by training, and holder of many senior government appointments, Melancia resigned over allegations of bribery of which he was later cleared. 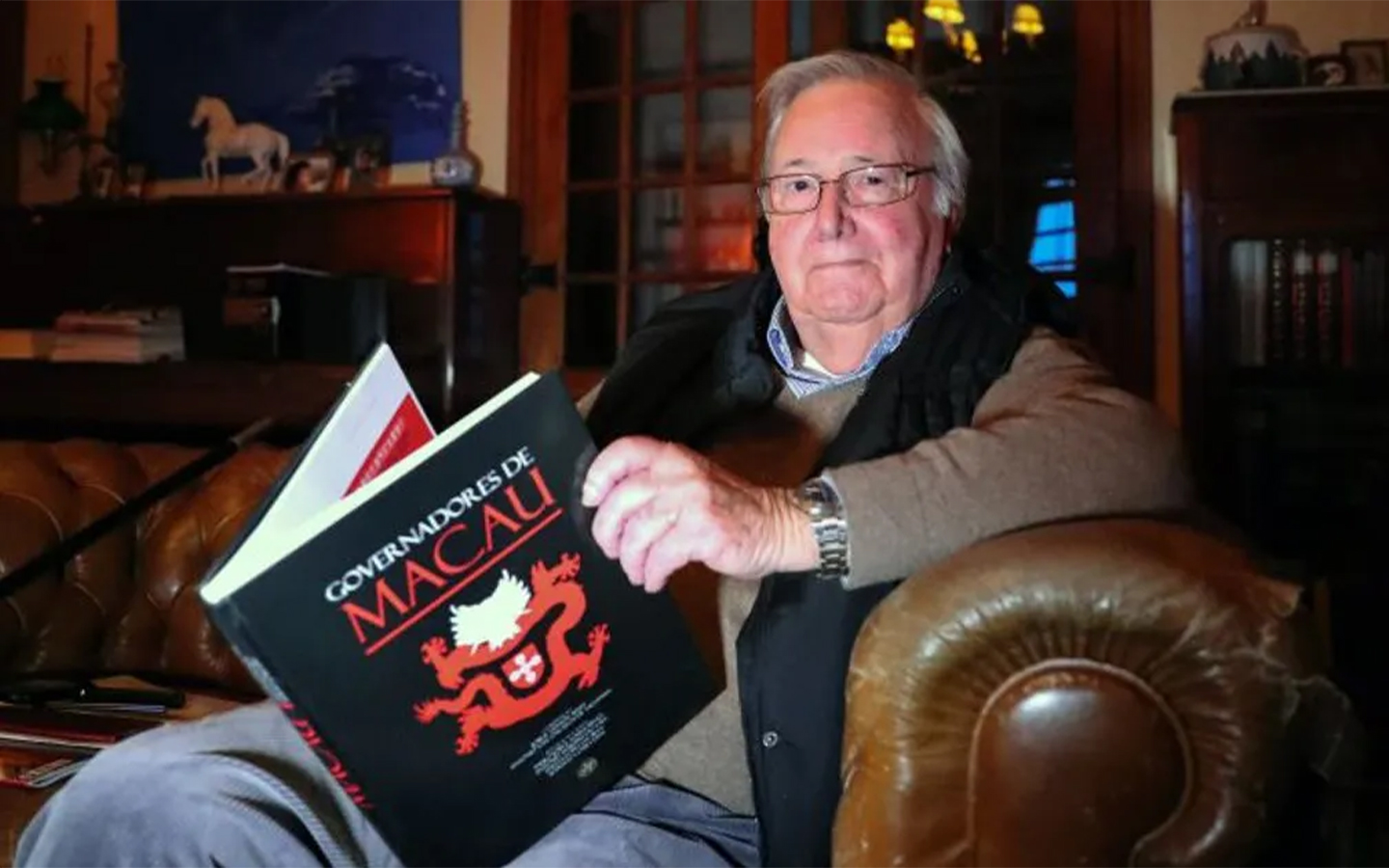 Melancia was governor of Macao – then under Portuguese administration – between 1987 and 1990 when he resigned over corruption allegations which he steadfastly denied. He was acquitted of bribery charges in Portugal in 2002.

Before his posting to Macao, Melancia, an engineer by profession, was a minister in two Portuguese governments, successively holding the portfolios of industry and technology, public facilities, and maritime affairs. He was a member of parliament for the centre-left Socialist Party (PS) between 1985 and 1987.

Initial plans for Macao’s airport were drafted during Melancia’s governorship.

Melancia was the godson of José Relvas, a key figure of the 5 October 1910 revolution and a prominent politician in the First Portuguese Republic.

Following the Carnation Revolution in Lisbon in April 1974, Macao’s governors were appointed by and answerable to Portugal’s president. In 1974, Portugal unilaterally relinquished its claims of sovereignty over Macao, which became a “territory under Portuguese administration”, according to Portugal’s amended Constitution.