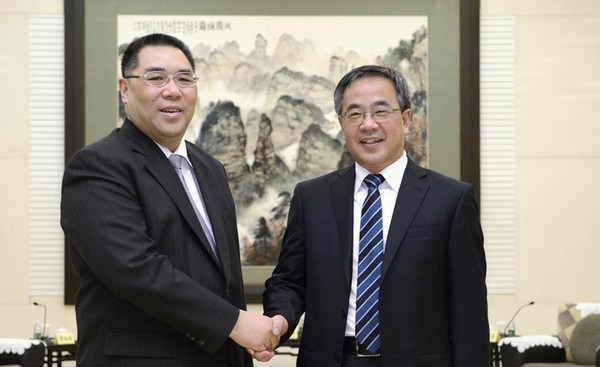 The two regional leaders made the pledge during a meeting in Guangzhou. Chui paid a one-day visit to the provincial capital to meet the province’s new CPC leader.

The statement underlined both sides’ commitment to co-operation in the joint development of Hengqin Island.