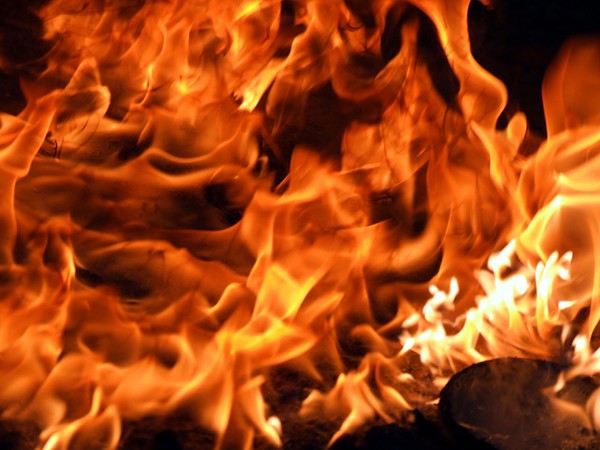 Judiciary Police (PJ) spokesman Chan Kin Hong insisted Thursday that there was no evidence of foul play in Wednesday’s fire in a clothes shop in Rua do Tarrafeiro where two Filipinos and two Indonesians died.

Speaking to reporters at a daily press briefing, Chan answered several questions regarding the fire. He said that three people tried to rescue the victims and one of them kicked the shop’s door open. But due to the density of the smoke they could not get into the shop.

Chan said some neighbours told police they heard shouting, adding that police officers believe that the shouts were from the would-be rescuers calling for help.

Commenting on the rumour that the shop owner was about to close the business down and was involved in a dispute with those who lived in its mezzanine, Chan said the tenants, including the victims, had agreed to move out over the next few days and that there were no disagreements between them and the owner. Chan said the police were working with the consulates of the victims’ countries to identify the victims.

The fire broke out on Wednesday morning shortly before 4 a.m. completely gutting the shop. The four victims, who lived in the clothes shop’s mezzanine, died and their bodies were burnt beyond recognition.

Meanwhile, the Philippine Consulate General in Macau released a statement yesterday to express its condolences to the victims’ families. The statement also said that consular officials were working closely with the Macau authorities. It added that the “Department of Foreign Affairs in Manila has contacted the next-of-kin of the two Filipino nationals and will extend the necessary assistance during this difficult time”.

While the local police have not revealed the victims’ gender, informed sources have told The Macau Post Daily that a Philippine man and woman as well as two Indonesian women perished in the blaze.(macaunews/macaupost)

Government rejects ‘irresponsible comments’ by US