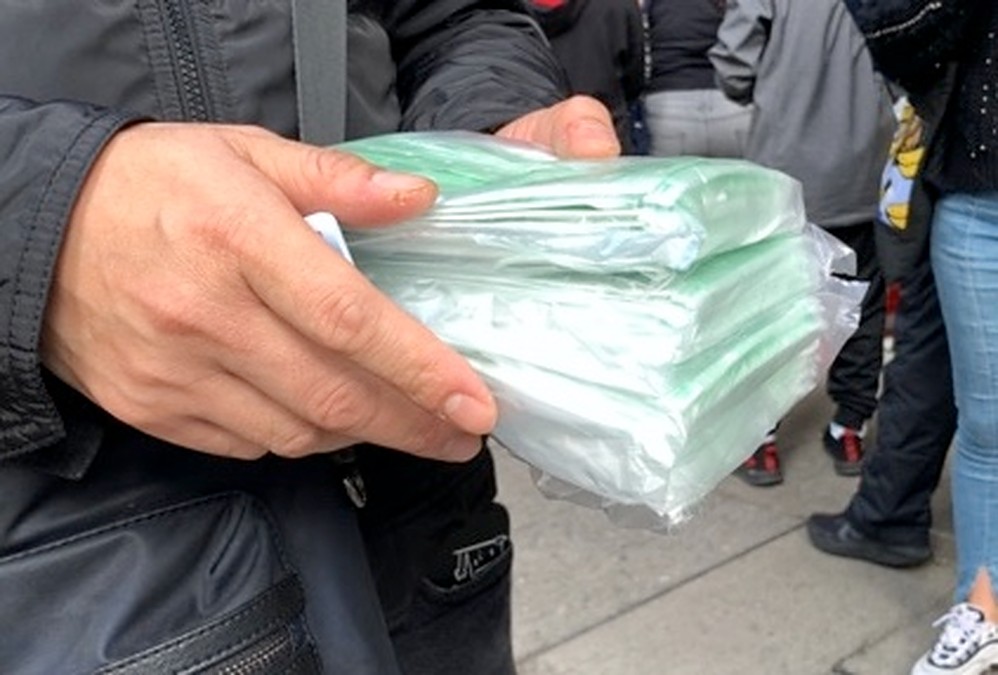 Macau government urges against travel, to HK in particular

The Macao government said in a statement today that more than 100 million facemasks have been sold since 23 January, when it launched its official mask-selling programme.

Under the programme, both residents and non-resident workers are entitled to buy 10 masks at the fixed price of MOP 8 (US$1) every 10 days from designated pharmacies, public health centres and community association outlets. The face coverings are colloquially known in English as “government masks”.

The statement attributed the deceleration of the COVID-19 pandemic in Macao to the population’s willingness to cooperate with the government’s anti-epidemic measures such as by wearing facemasks when out and about. The statement noted that the widespread wearing of facemasks has resulted in a “community defence line” against the contagious novel coronavirus disease.

Macao’s first COVID-19 case was confirmed on 22 January. No COVID-19 fatality has been reported.

Observers have pointed out that close to 100 per cent of people in Macao have been wearing facemasks since late January. Facemasks are mandatory on public administration premises and public transport, as well as in casinos and schools.

The government’s 18th round of facemasks sales began on Saturday.

Aside from the “government masks”, face coverings are also available on the private market at commercial prices.

Macao had a population of 696,100 – comprising residents and non-resident workers – at the end of March, according to official statistics.