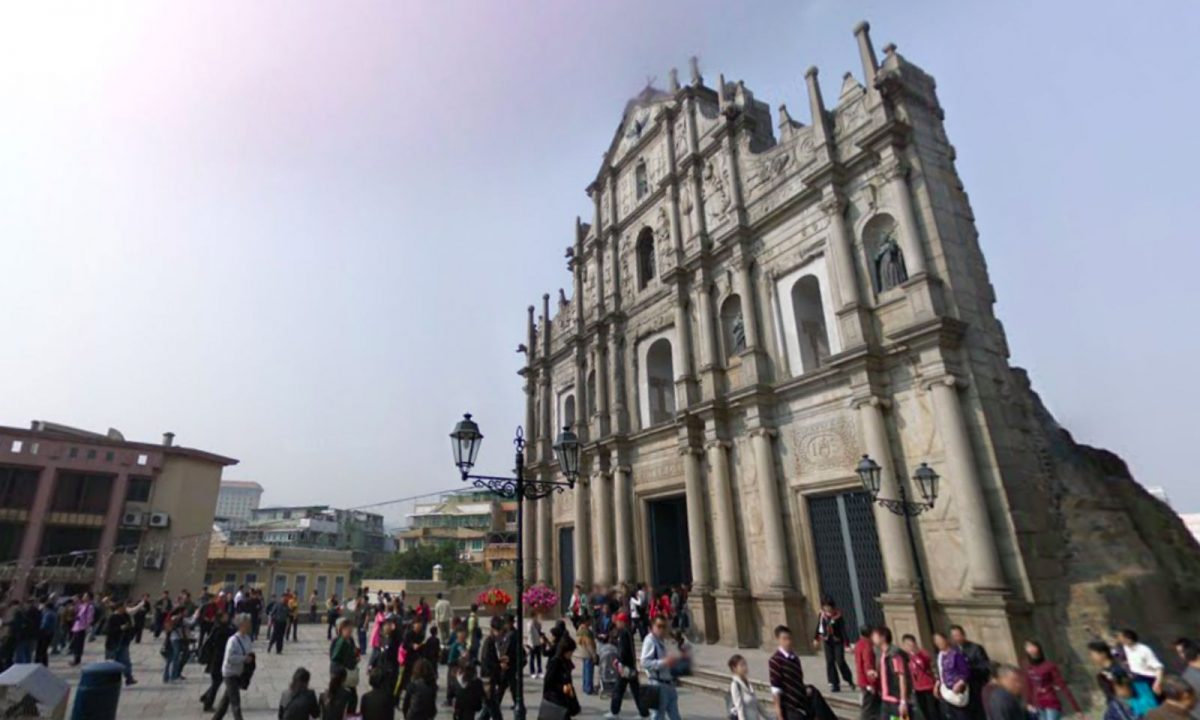 Nearly 88 per cent of all package tour visitors were mainlanders, Hongkongers and Taiwanese.

Tourism sector sources contacted by The Macau Post Daily attributed the sharp decline to the months-long rioting and vandalism by radical protesters in Hong Kong. “Many package-tour travellers until now used to visit both Hong Kong and Macau on a single trip, but now they are scared of visiting Hong Kong because of all the violence there so they don’t come to Macau either,” one of the sources said, asking not to be named.

According to the Macau Post Daily, in the first 10 months of the year, the number of package tour visitors totalled 7.29 million, almost unchanged from the figure in the same period last year.