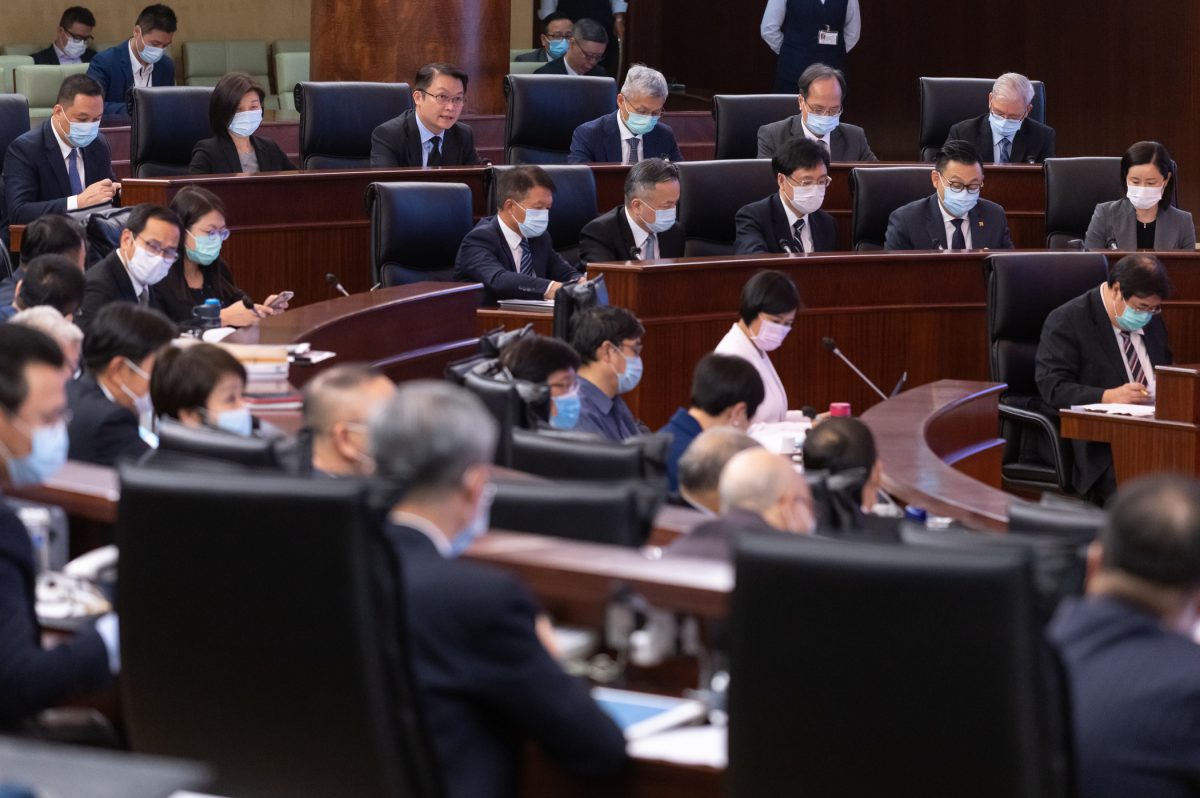 Lei made the announcement during a one-day Q&A session in the legislature’s hemicycle on Friday about his portfolio’s policy guidelines for next year.

The policy secretary said that the government has made the decision after listening to residents’ opinions about the way the handout should be paid next year.

The 2021 Policy Address, which Chief Executive Ho Iat Seng delivered in the legislature’s hemicycle on 16 November, stated that next year’s amount of the government’s annual “wealth-sharing” handout will remain unchanged at MOP 10,000 for permanent residents and MOP 6,000 for non-permanent residents, but it also noted that “the form of distribution will depend on the circumstances”.

During a post-policy address press conference later that day, Ho said that the government was open to listening to residents’ opinions about which way they would prefer to receive the handout next year, in cash as in previous years or as a top-up to their consumption subsidy smartcards.

The first phase of the government’s consumption subsidy scheme, a 3,000-pataca consumption smartcard, ran between May and July, while the ongoing second phase of the scheme, a 5,000-pataca top-up, is running between August and next month. The scheme was launched with the aim of boosting the local economy and stabilising employment. The cards are known as “siu fai kat” in Cantonese.

Replying to questions from a number of lawmakers about the government’s decision on the way of distributing next year’s “wealth-sharing” handout, Lei said that “after listening to opinions from various segments [of civil society], the [Macao] Special Administrative Region government has decided to pay out its wealth-sharing handout in cash [next year]”.

“This can solve the question [how to pay out the handout next year] that everybody had been discussing. It is unnecessary for us to cause an impasse in civil society due to this question, and we have to move forward,” Lei said, adding that the “formula” for Macao’s successful fight against the novel coronavirus disease consisted of the “unity” among its residents.

Lei urged residents to spend as much as possible of next year’s cash handout in Macao, thereby supporting small- and medium-sized enterprises (SMEs) in particular and keeping people’s jobs. Lei said that this was a way of “supporting yourself and your friends”.

“If the MOP 10,000 [to be received by each permanent resident] is injected into the market, it will surely have a positive effect on the market,” Lei said, adding that “our consumption is directly related to our rice bowl”.