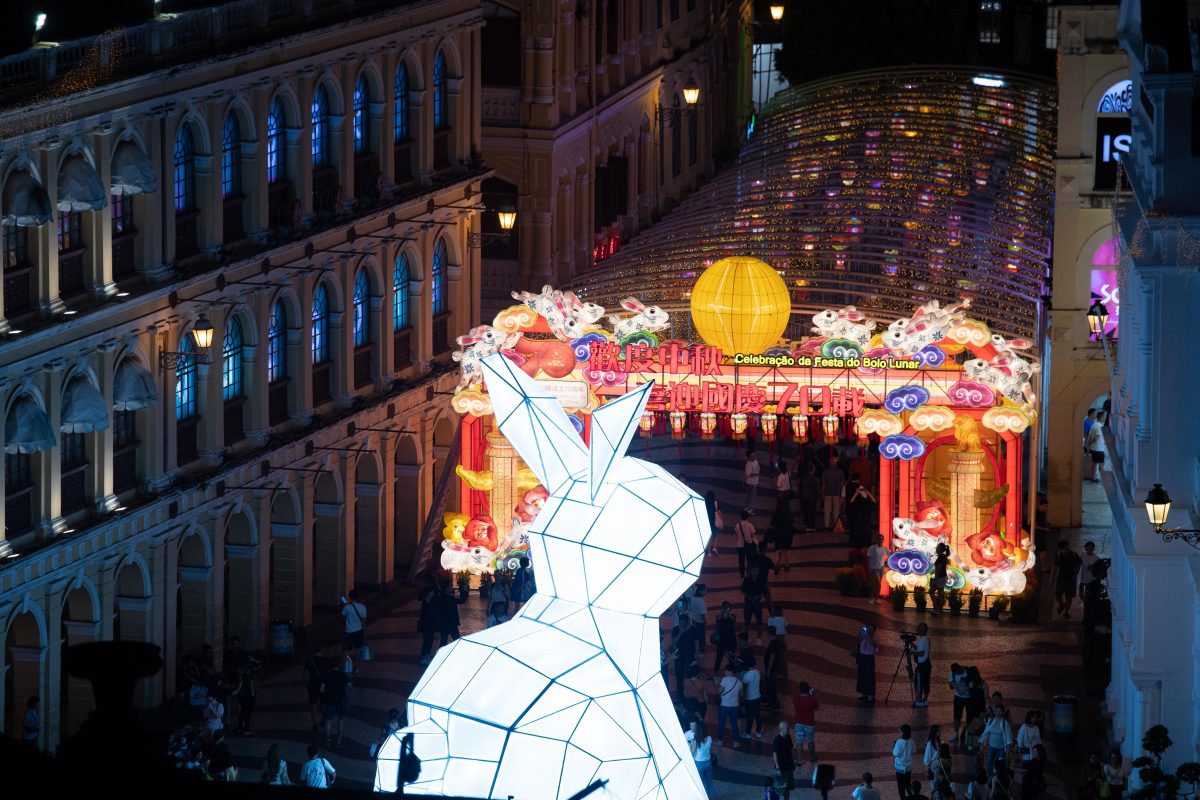 Tourist arrivals during the Mid-Autumn Festival recorded a growth of 9.56 per cent compared with the same period last year, amounting to a total of over 1.04 million visitors.

According to data provided by the Public Security Police, the number of arrivals this festive season was 424,267 visitors higher than last year.
Recorded from September 13 to 16, PSP stated that a significant number of tourist arrivals came through the Border Gate, with a total of 782,272 visitors.

The second largest number of entries was through the Hong Kong-Zhuhai-Macau Bridge, which saw 69,089 tourist arrivals.

Meanwhile, entries from the airport reached 46,898 passengers during the four-day holiday.

Earlier this year, the Macau International Airport Co Ltd (CAM) expected that the local airport would handle some 8.70 million passenger journeys this year.

However, last week the president of CAM, Simon Chan, predicted that the airport’s passenger volume for this year would reach over 9 million arrivals and departures.

The airport processed over 5.58 million passengers in the first seven months of the year — a 17 per cent year-on-year growth.

The second-day of the festival recorded the largest visitor arrivals and departures at 277,238 and 287,397 respectively.

According to Macau Daily Times, when compared to figures from 2018, tourism arrivals dropped by some 19 per cent yearly to 391,666.

Meanwhile, statistics show that during the first half of the year, visitor arrivals to Macau totalled nearly 20.3 million, representing a year-on-year increase of 20.6 per cent.

The number of same-day visitors, which accounted for about half the arrivals, also saw a double-digit percentage increase in the period.
By July 2019, visitor arrivals stood at 23.81 million across the first seven months of the year, almost exactly 20 per cent more than in the same seven-month period a year earlier.