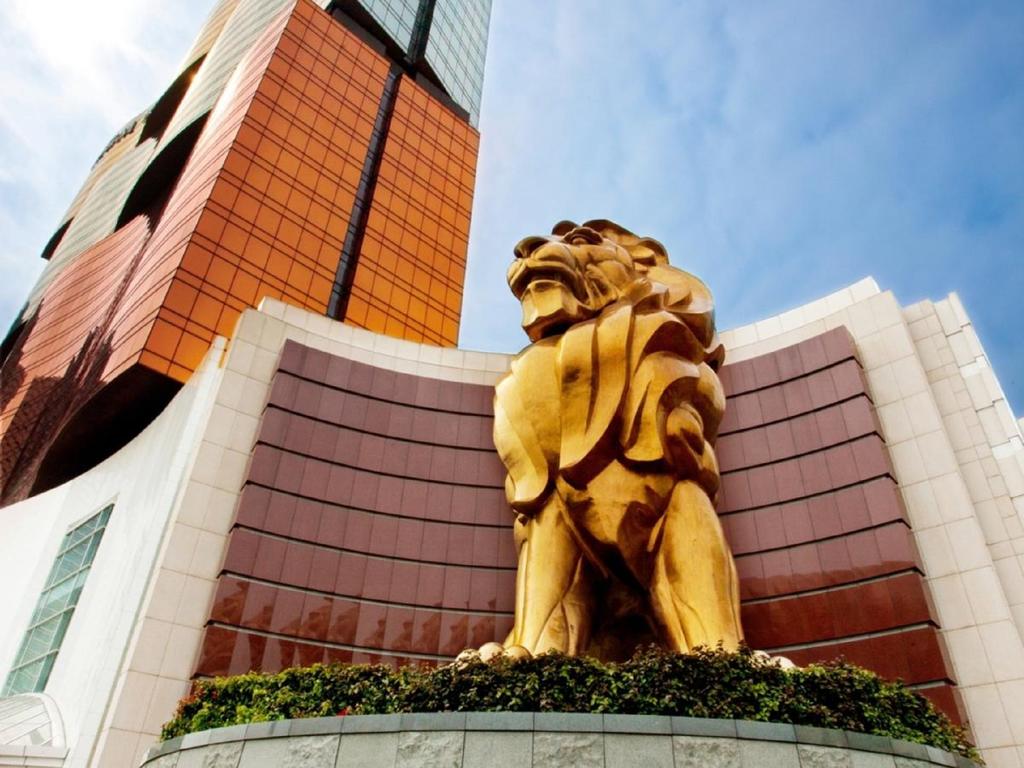 MGM China’s net revenues fell 95 per cent year-on-year to US$33 million (MOP 261 million) in the second quarter of this year, the Hong Kong-listed US gaming operator said in a statement today.

The statement said the steep decline was “a result of ongoing travel and entry restrictions in Macao as well as other operational restrictions related to the [COVID-19] pandemic.

According to the statement, the company recorded an adjusted property EBITDA loss of US$116 million in the second quarter. Main floor table games win dropped 97 per cent year-on-year. VIP table games win declined 96 per cent.

A separate statement by MGM China Holdings Limited said that the company “maintains a healthy financial position” and is “excited about reopening of Macao.”

The statement noted that the company’s first-half “results were severely impacted by the COVID-19 pandemic, and we continue to be impacted today.”

According to the statement, the company’s total liquidity amounted to HK$11.4 billion as of 30 June.

“As part of [our] business relaunch, we have introduced ‘MGM Mixy-Go-Matchy’ offerings, including bespoke hospitality packages, enhanced food and beverages options and cultural entertainment,” the statement said.

The statement quoted Hubert Wang Zi Qi, president and COO of MGM China, as saying that “while we focus to contain our costs, we are rolling out programmes to drive traffic and prepare for gradual recovery.”