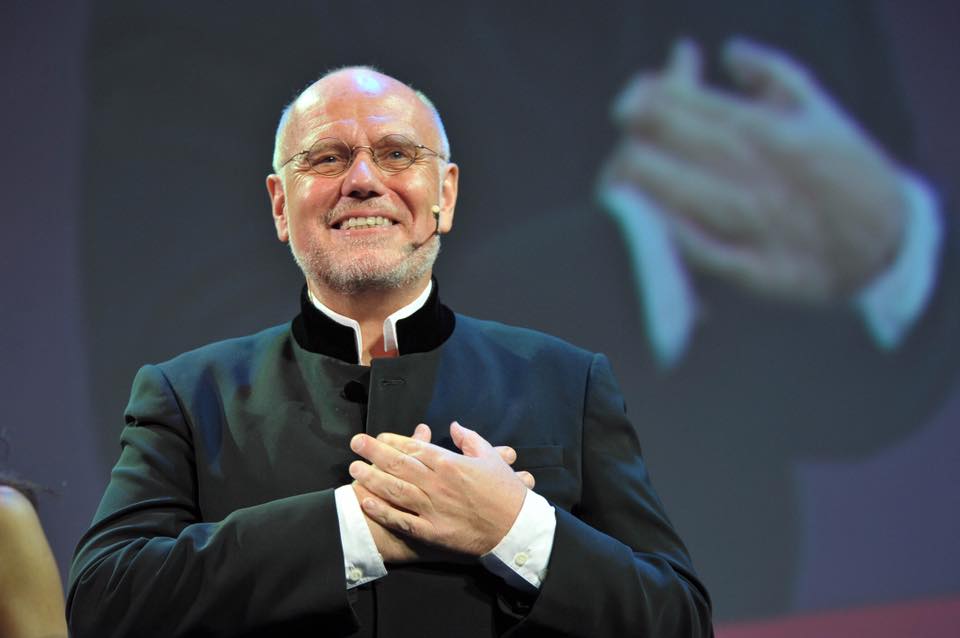 5th Macau Forum Ministerial Conference to be held in October

The rumors in the Macau film sector say that the relationship has been “tense” since the renowned director was recruited to the role.

A source close to the Macao Government Tourism Office (MGTO) – a principle organizer behind the inaugural film festival – confirmed “there have been tensions in the relationship [between Mueller and the committee] from the very beginning. As far as I have known there were always problems […] on a weekly basis.”

The source, who asked not to be identified, claims that the problems mostly relate to the festival’s funding and how it is not being used to Mueller’s liking.

The organizing committee of IFFAM Macao noted in an email statement that Mueller’s resignation is “due to ongoing differences of opinion between him and Macau Films & Television Productions and Culture Association (MFTPA),” another organizer behind the festival.

Mueller’s sudden resignation on Sunday will come as a surprise to many. With less than one month to go before the festival is due to open on December 8, observers are describing the decision as “unusual” and are speculating that the scope of the disagreements must have been substantial.

Moreover, to what extent the director’s departure will impact the yet-to-be launched festival remains to be seen.

The organizing committee of IFFAM wrote in a statement to local media that it “will not affect the organization of the Festival as planned.”

Additionally, the statement specified that the organizing committee has “decided not to commission a new Festival Director but to designate all the work and responsibilities concerned to the Secretariat.”

The inaugural edition of IFFAM is to be staged at the Macau Cultural Center and the Macau Science Center between December 8 and 13, attracting some 500 participants, according to the organizers.

At a press conference in May this year, MGTO director Maria Helena de Senna Fernandes remarked that IFFAM was intended to introduce world-class exchange opportunities in the film sector and raise the city’s international profile.

According to a statement issued by the office after the press conference, the MGTO director said that “the event will unleash the synergistic effect between culture and tourism and enrich the cultural appeal” of Macau.

Wynn Macau to move 250 gaming tables from Nape to Cotai

Record number of lists vie for seats in legislature