A middle school pupil used his father’s smartphone to scan a QR code several times, after which his father discovered that he had lost over 54,000 yuan in an online scam. 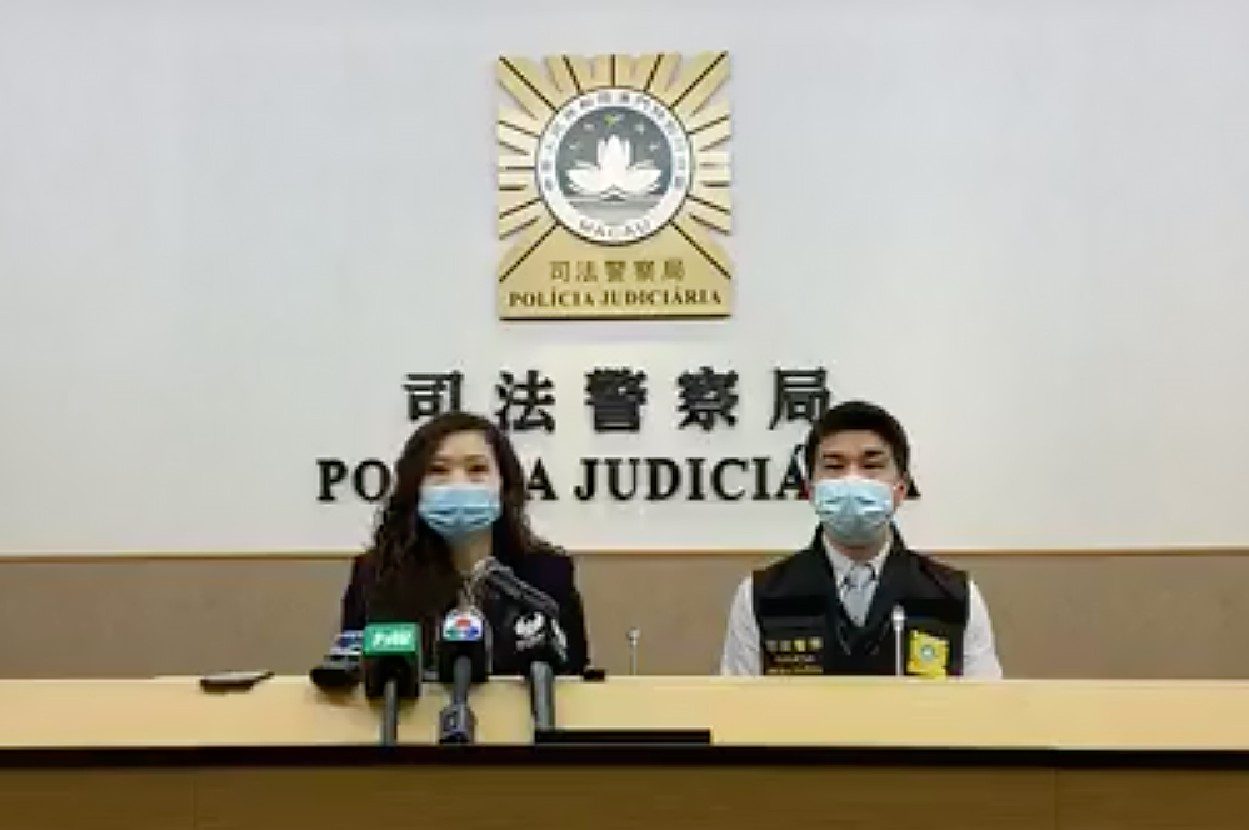 A middle school pupil used his father’s smartphone to scan a QR code several times, after which his father discovered that he had lost over 54,000 yuan in an online scam, Judiciary Police (PJ) spokeswoman Lei Hon Nei said at a regular press conference on Monday.

According to Lei, a local man accompanied his son to a police station on Friday night, telling the police that he lost 54,331.69 yuan (MOP 63,277.16) in an online scan after his son had used his smartphone to scan a QR code.

The victim told the police that his son saw a video clip on a website which claimed that it was offering online game props free of charge on that day to anyone who joined the chat group. Later, someone in the group asked for a private chat and after his son added that person as a friend, he received a QR code. That person asked the teenager to scan the QR code of a payment software, insisting that it was only a procedure and no payment would be required and after scanning, he could get the game props for free.

The teenager first tried to scan the QR code with his own smartphone but was unable to, so he used his father’s smartphone to scan the code several times. His father saw him “scanning the code” with his smartphone and immediately checked the transaction records, and discovered that 54,331.69 yuan had been withdrawn from his account. PJ officers were still investigating the case at the time of the press conference, according to Lei, who did not reveal the age of the schoolboy.