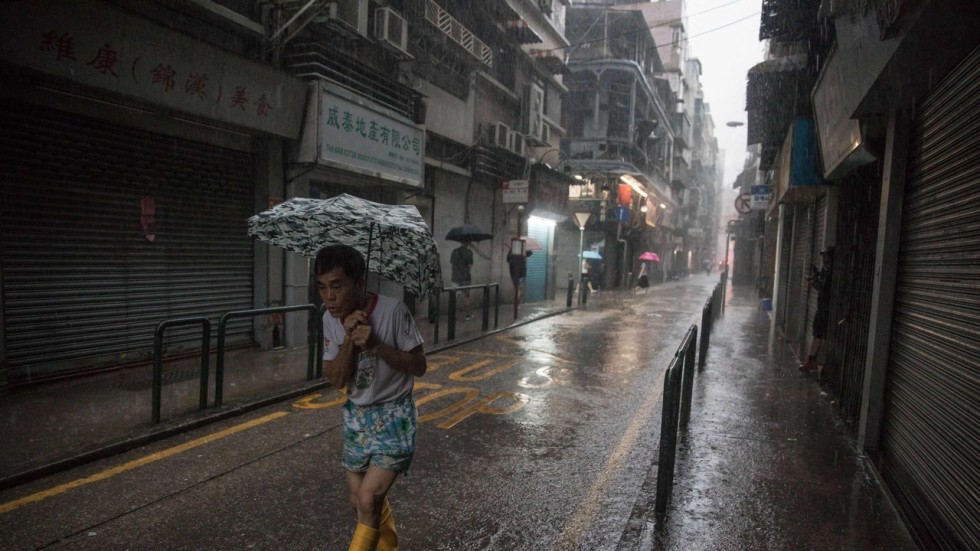 The city’s first typhoon drill will be held in Ha Van district on Saturday afternoon, to test the new “pre-arranged” plans by the government.

Ha Van is the Chinese name for the Praia do Manduco neighbourhood in the Inner Harbour area near Barra.

The drill, named Crystal Fish, is to test the government’s recently-drafted evacuation plan.

During a phone-in radio programme by government-owned broadcaster TDM, Assistant to the Commissioner-General of the Unitary Police Service (SPU) Ng Kam Wa noted that the drill to be held between 1 p.m. and 5 p.m. on Saturday would imitate a storm surge, and residents in the high-risk flooding areas will be evacuated. He said that it would also stimulate evacuations under various storm intensities.

According to the Macau Post Daily, the drill’s designated assembly point for evacuees is located on the fourth floor of the S. Lourenço Municipal Market Complex.

According to Ng, local residents and tourists are not required to evacuate, and no emergency alert messages will be sent to mobile phones on Saturday.

He noted that notices have been put up in the area while police vehicles would broadcast there to remind people that it’s only a drill.