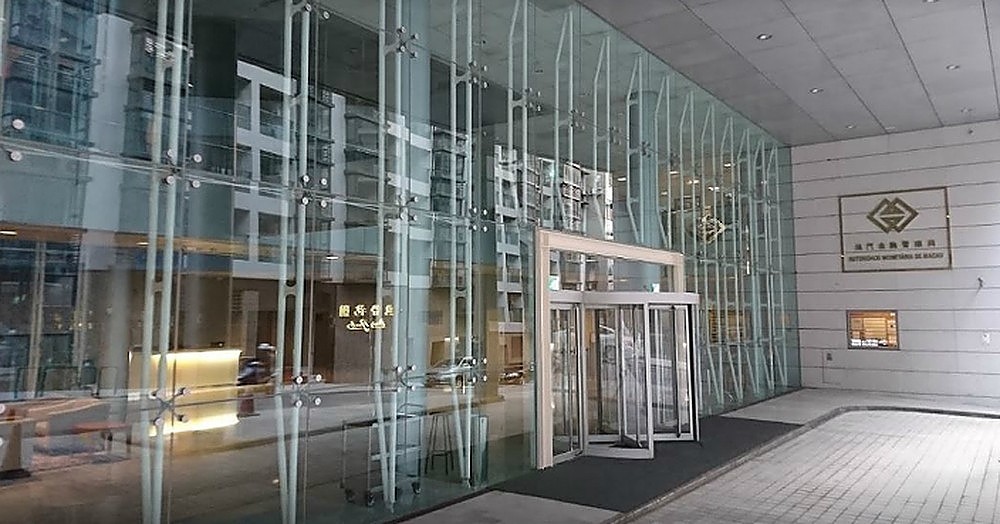 Integrated payment machine ‘Simple Pay’ to be launched in Q1

Consumption subsidy smartcards collected by over 25,000 on 1st day – collection extended to July 17

The financial reserves of the Macau Special Administrative Region (MSAR) gained a record 5.6 percent last year, when they reached around MOP 580 billion (US$72.3 billion), the Macau Monetary Authority (AMCM) said in a statement on Wednesday.

According to the statement, the reserves’ investment income reached MOP 30.2 billion (US$3.76 billion), corresponding to a return of 5.6 percent year-on-year, a “new record” since the setting up of the reserves in 2012.

The statement released through the Macau Government Information Bureau (GCS) put the MSAR’s financial reserves at the end of last year at MOP 579.4 billion, “according to a preliminary estimate”, comprising “basic” reserves of MOP 148.9 billion and “extraordinary” reserves of MOP 430.5 billion.

According to a synopsis published by the Macau Monetary Authority in the Official Gazette (BO) on Wednesday, the MSAR financial reserves stood at MOP 580.75 billion at the end of last year.

The Macau Monetary Authority is part of the portfolio of the government’s Secretariat for Economy and Finance.

Monetary Authority of Macao raises discount base rate to 1.25%