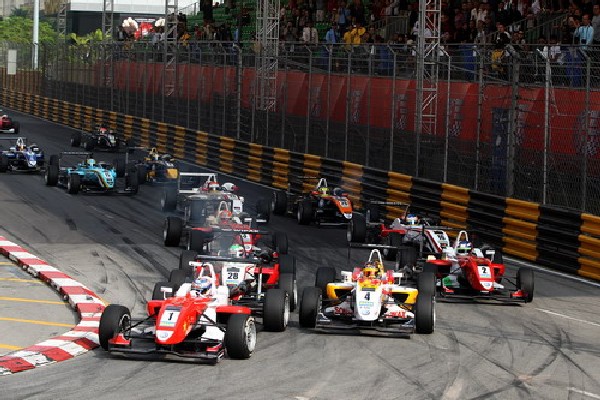 Macau will set up state laboratory of Chinese medicine

No Hong Kong quarantine for Guangdong, Macao returnees from 23 November

Macau, China, 14 Nov – The Macau Grand Prix this weekend will run on a budget of HK$140 million (US$ 17.5 million) but major sponsorship will offset costs, it was revealed, according to The South China Morning Post.
.
While many international sporting events are struggling during the economic downturn, the Macau Grand Prix is holding its own. For the first time in the meeting’s 58-year history, a title sponsor has been found as well as a sponsor for each of the seven races on the November 17-20 programme.

Macau gaming and entertainment giant SJM is the overall title sponsor and is also backing the Formula Three and FIA World Touring Car races and  City of Dreams has snapped up naming rights for the 45th edition of the motorcycle grand prix.

“We estimate that we receive directly several times the value of our investment. Furthermore, the intangible benefits, both in promoting Macau as a tourist destination worldwide, as well as the experience it provides for Macau in staging a major international sporting event are invaluable,” said Sunday Macau Grand Prix committee co-ordinator Joao Manuel Costa Antunes.

“All available corporate hospitality areas have been taken, and ticket sales have been strong. We also broadcast the races live on giant screens around Macau, so everyone can enjoy them,” he said.

This year’s race will feature 225 competitors from 34 countries.(MacauNews/Sports)

UM says classroom CCTV cameras only to be used during exams