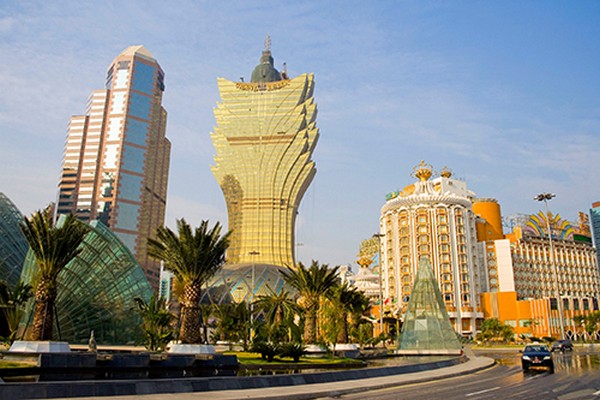 A Monetary and Financial Stability Review compiled by the Monetary Authority indicates that Macau’s economy is back on track and could resume growth already next year.

“Macau SAR’s current economic adjustment is cyclical, and the sign of bottoming-out is looming. Economic contraction is likely to continue through 2016 but the degree is narrowing as mainly supported by improving net trade,” the research reads.

The report also quotes the International Monetary Fund’s forecast in its World Economic Outlook this April for the city’s economy dropping by some 7.2 per cent this year, noting that the city is poised to resume growth by some 0.7 per cent in 2017.

Adding to the argument, the document released on Tuesday notes that the recent slowdown in the casino economic downturn has been stabilising, proved by a less than expected 4.5 percent revenue dip for July.

The opening of the Hong Kong-Zhuhai-Macau Bridge and the new ferry terminal in Taipa, both slated for late next year, as well as efforts to diversify the economy are also cited as encouraging events, likely to bring back growth and in particular the tourism sector.

Inflation is currently at a six-year low and the financial regulator expects that trend to continue.

Forecast for employment figures also remains largely optimistic for next year, as Macau continues to enjoy a public budget surplus.

14 hotels under construction in Macau in Q3