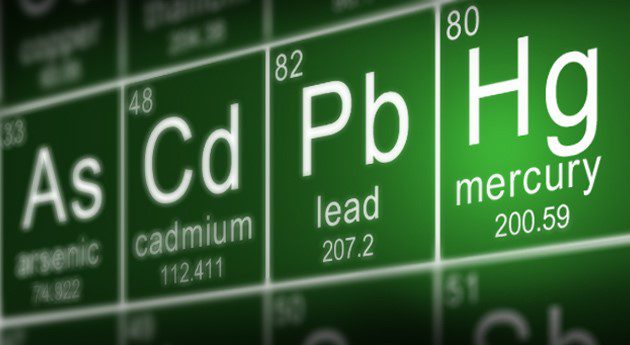 Executive Council spokesman Leong Heng Teng said Monday that its members have completed their discussion of a by-law on the maximum levels of heavy metals allowed to be contained in foodstuff.

The council chaired by the chief executive is the government’s top advisory body. It has 12 members.

Addressing a press conference at Government Headquarters, Leong noted that the Food Safety Law requires food businesses (such as the production, processing, import, export and sale of any kinds of food items) to meet official food safety standards. The law – which came into force in 2013 – requires the government to draft different aspects of food safety standards in the form of by-laws, Leong noted.

Leong pointed out that food contaminants are harmful chemicals resulting from the process of the production, processing, packaging, storage, transport and sale of food items, or introduced by environmental pollution, which are not intentionally added to the food. He noted that heavy metals are one of the food contaminants – chemical elements of the heavy metals or their chemical compounds.

According to Article 7 of the Food Safety Law, the city’s food safety standards are required to cover aspects such as: 1) standards for maximum levels of pathogenic microorganisms, pesticide residues, veterinary drug residues, heavy metals, radioactive substances and other substances harmful to human health contained in foodstuff; 2) types of food additives, the scopes in which they are allowed to be used and the limits on their use; 3) requirements for nutritional ingredients of foodstuff intended exclusively for infants and children or for other specific groups of people.

Leong underlined that the government has drafted the standards for the maximum levels of heavy metals in reference to the standards in mainland China and other neighbouring jurisdictions.

Leong said that the government was yet to finish drafting food safety standards for the two remaining aspects – namely preservatives and pesticide residues.