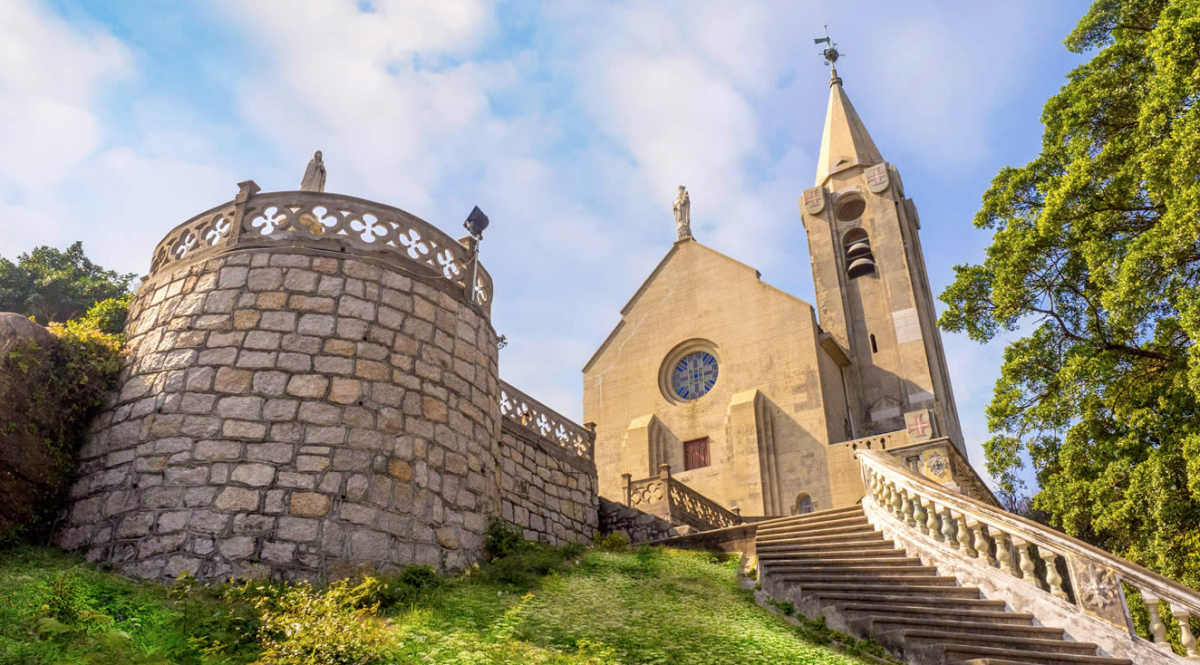 UM Hengqin campus not yet ready for students

Addressing a press conference at Government Headquarters, Leong said the government’s top advisory body had finished discussing the draft of a by-law regarding the evaluation of monuments and buildings of architectural interest, which would take effect the day after the announcement.

According to Leong, seven properties have been classified as monuments, namely four Foc Tac (Fortune-Virtue) Temples, located in Bairro da Horta da Mitra, Rua do Teatro, Rua do Patane and Rua do Almirante Sérgio respectively; the remains of the old city walls near Estrada da S. Francisco, Estrada do Visconde de S. Januário and the Chapel of Our Lady of Penha; the former Chinese-Western Pharmacy in Rua das Estalagens and the former Residence of General Ye Ting in Rua do Almirante Costa Cabral.

Two properties, one now known as Ox Warehouse as well as the Municipal Kennels, both at the corner of Avenida Coronel Mesquita and Avenida do Almirante Lacerda, as well as the “Blue House” in Estrada do Cemitério, have been listed as buildings of architectural interest.

The “Blue House” nowadays houses the headquarters of the Social Welfare Bureau (IAS).

The items are among the first batch of immovable properties of cultural value which were classified, according to the Cultural Heritage Protection Law. In the first batch, only one property, a dilapidated house in Rua de Manuel de Arriaga, failed to be listed as cultural heritage.

According to Ung, the bureau will announce by June the items in the second batch of immovable properties to be evaluated.

Macau Service Complex to be built by Omas

Marathon runners to be tested for COVID-19