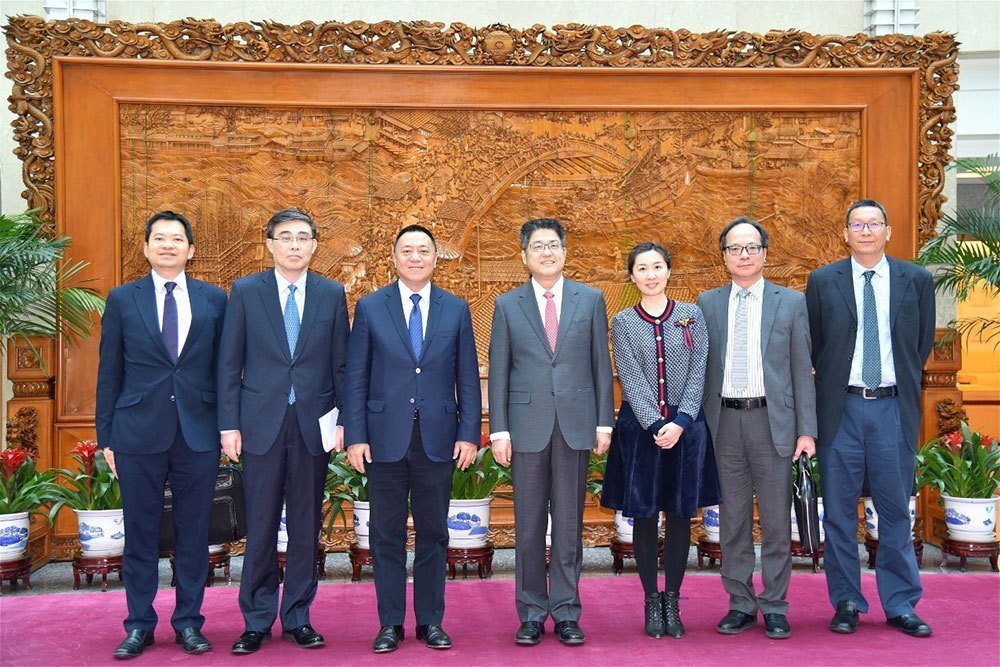 The Macau government will strengthen economic and trade cooperation with the outside world, notably Latin America through Brazil, the European Union through Portugal and Africa through Angola and Mozambique, the Secretary for Economy and Finance said in Beijing.

Leong Vai Tac’s announcement was made during a meeting with China’s Deputy Foreign Minister Le Yucheng where they discussed work on the role of Macau as a Service Platform for Trade Cooperation between China and the Portuguese-speaking countries.

Leong Vai Tac also said that all the work being done by the Macau government is focused on the Guangdong-Hong Kong-Macau Greater Bay Area and aimed at joint action with the other 10 cities in the area to explore foreign markets.

The Secretary for the Economy and Finance of Macau also announced the activities of the government in relation to the economy and finance and ongoing projects aimed at strengthening cooperation with Brazil and the work to hold the 6th Ministerial Conference of the Forum and the Conference of Governors of Central Banks and Financial Management Boards of China and Portuguese-speaking Countries, among other activities.

Vice Minister Le Yucheng assured the member of the Government of Macau that the Ministry of Foreign Affairs will continue to provide all the support necessary to the special administrative region in the promotion of the territory abroad as “One Centre, One Platform,” as part of the “Belt and Road” and Guangdong-Hong Kong-Macau Greater Bay initiatives.