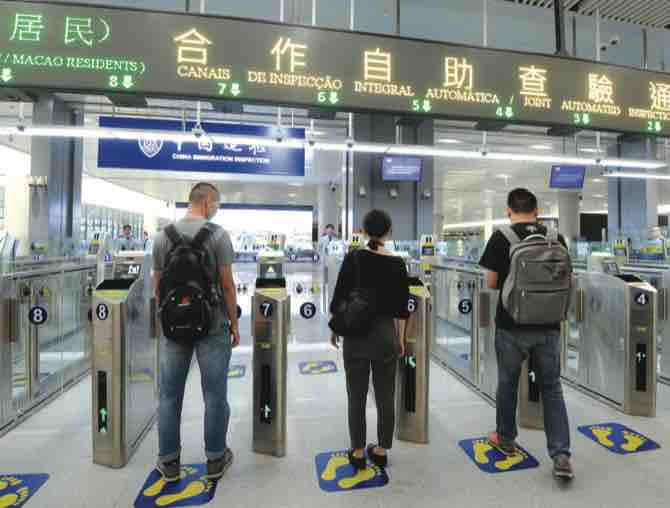 The measure was published in the Official Gazette (BO) Wednesday tonight.

Article 1 of the executive order states that the entry of foreign non-resident workers is prohibited from 0:00 on March 19.

According to the order, the aim of the entry ban is to stem the further spread of the novel coronavirus disease (COVID-19) in Macau.

Based on the national One China policy, non-resident workers from the Chinese mainland, Hong Kong and Taiwan are excluded from the ban.

However, Article 2 of the order states that in exceptional cases the Health Bureau (SSM) may allow the entry of foreign non-resident workers “in the public interest,” such as for the prevention, control and treatment of the disease, as well as aid and emergency measures.

According to data from the Macau Labour Affairs Bureau (DSAL), at the end of January, the number of non-resident workers stood at 193,498.

No more COVID-19 cases in Macau