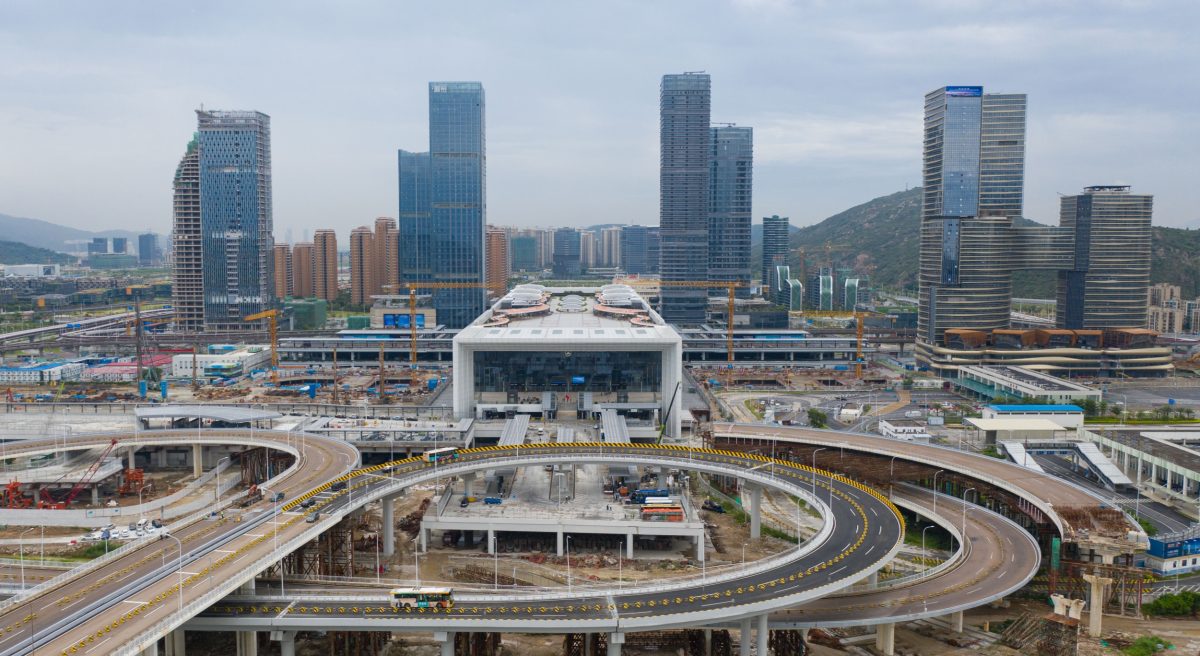 Macau currency to be used in Hengqin

The local government’s Novel Coronavirus Response and Coordination Centre announced in a statement Tuesday night that from today group tour visitors from the mainland can only cross the Macao-Zhuhai border via the Hengqin border checkpoint or the Macao-Zhuhai checkpoint on the Hong Kong-Zhuhai-Macao Bridge (HZMB).

The Zhuhai-Macao Cross-border Industrial Zone checkpoint is not open to visitors. It is open 24/7 to those working in the cross-border industrial zone, which is located in Ilha Verde at the Macao side, and open between 12 am and 7 am to residents, mainland non-resident workers and mainland students enrolled in Macao.

The issuing of Individual Visit Scheme and group tour permits for all mainlanders to travel to Macao resumes today. The issuing of the travel permits for Zhuhai residents resumed on 12 August, after which the resumption was extended to all Guangdong residents on 26 August.

Tuesday’s statement underlined the gradual restoration of normal movement of people between the mainland and Macao, including today’s resumption of the issuing of tour permits for all mainlanders to travel to Macao, adding that in order to carry out routine COVID-19 prevention work between the mainland and Macao and ensure travellers’ smooth crossing of the Zhuhai-Macao border, the Macao and Zhuhai governments have reached consensus on implementing the new border checkpoint arrangement for mainland visitors.

Tuesday’s statement pointed out that the travellers have to present a valid nucleic acid test (NAT) certificate confirming that they have tested negative for COVID-19 within the past seven days when crossing the Zhuhai-Macao border. They also have to generate a green Guangdong Health Code.

Government aims to expand local tours to Hengqin by month-end