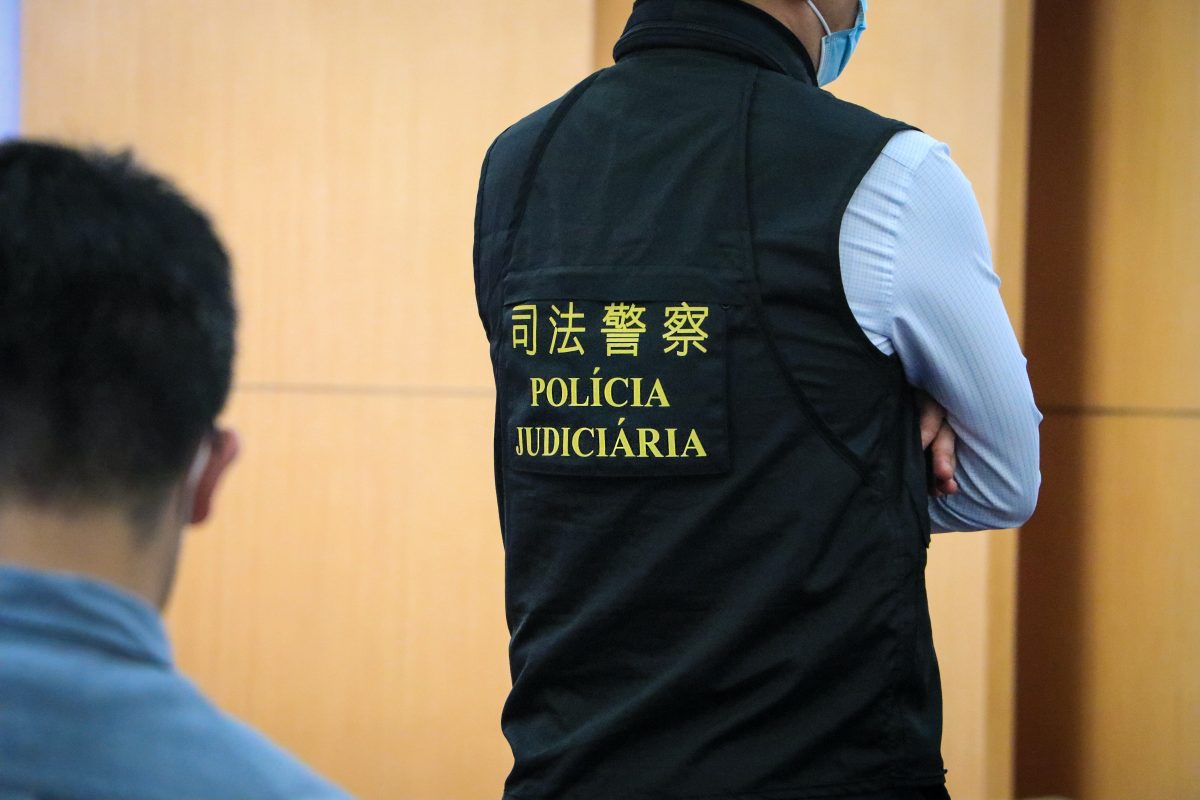 A local man was arrested on Friday for raping a 14-year-old girl twice in 2016, Judiciary Police (PJ) spokesman Ho Chan Nam said at a regular press conference on Wednesday.

The 24-year-old local suspect surnamed Chu told the police that he owns a restaurant.

According to Ho, the Public Prosecutions Office (MP) referred a case in 2017 to the Judiciary Police (PJ) for follow-up investigation about a 14-year-old female school dropout, who was raped by a man surnamed Chu twice in 2016.

Ho said that in October 2015 the girl met a local man in his early twenties surnamed Wong, and they became lovers. Wong took his girlfriend to his home in the city centre one night in early 2016, and Chu was there as well.

According to Ho, both men asked the girl to have sexual intercourse with them but the girl refused to have sex with Chu who then raped her. The victim did not report the case to the police.

Ho said Wong took the victim and Chu for a drive on the night of 20 March 2016. Wong drove along the hillside in Coloane. Afterwards, Chu forcibly took off the victim’s clothes and then raped her in the back seat of the car, while her boyfriend, Wong remained in the front seat. Even after being raped for a second time by Chu, the victim still did not report the case to the police.

Wong was arrested on 12 September 2017 near the Barrier Gate checkpoint for sexual intercourse with an underage person and was transferred to the Public Prosecutions Office (MP) the following day. After questioning, Wong was released on his own recognisance.

Chu had been evading the police but was finally arrested on Friday night at the Barrier Gate checkpoint when he was about to leave Macao. Chu refused to cooperate with the police.

Chu was transferred to the Public Prosecutions Office (MP) on Monday, facing charges of rape and having sexual intercourse with an underage person, according to Ho.