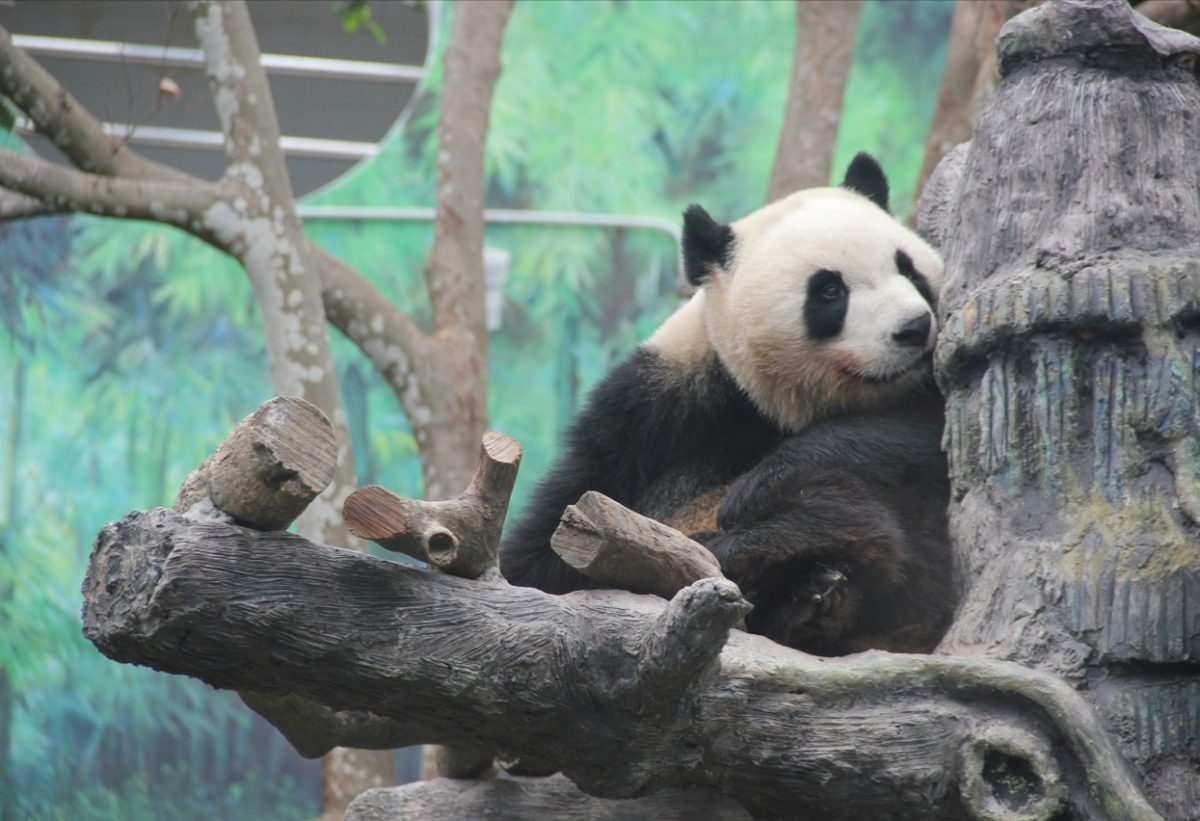 First-ever ‘made in Macau’ pandas born

Local-born giant pandas “Jianjian” and “Kangkang” are nearly 4 years old, and have entered their subadult (juvenile) phase and will be “adults” in the next year, according to a statement by the Municipal Affairs Bureau (IAM) on Wednesday.

“Jian” and “Kang” are two characters that together mean “Health” in Putonghua.

As “Jianjian” and “Kangkang” are entering their subadult period, they have become more active, according to the statement, with increasing interaction time between the two, which has made an impact on their normal resting time and feeding behaviours, the statement said.

The bureau has plans to feed them separately, in order to help them better prepare themselves to become adults in line with their natural development, the statement said.

The measure was taken after consulting experts from the Chengdu Research Base of Giant Panda Breeding Centre. The aim of the measure is to protect giant pandas’ natural inwardness when they are turning into adults, the statement said.

According to the statement, the parents of “Jianjian” (“Kin Kin” in Cantonese) and “Kangkang” (“Hong Hong”), “Kaikai” (“Hoi Hoi”) and “Xinxin” (“Sam Sam”) will continue to meet the public at the Macau Giant Panda Pavilion in Coloane on a “rotation basis”.

“Kai” and “Xin” are two characters that together mean “Happy” in Putonghua.

First-ever ‘made in Macau’ pandas born