Adoption Tails: Meet the animals up for adoption in Macao this April Link copied

Meet these pets ready for a loving home in our weekly Adoption Tails series. No matter the background, these animals deserve families to snuggle up to! 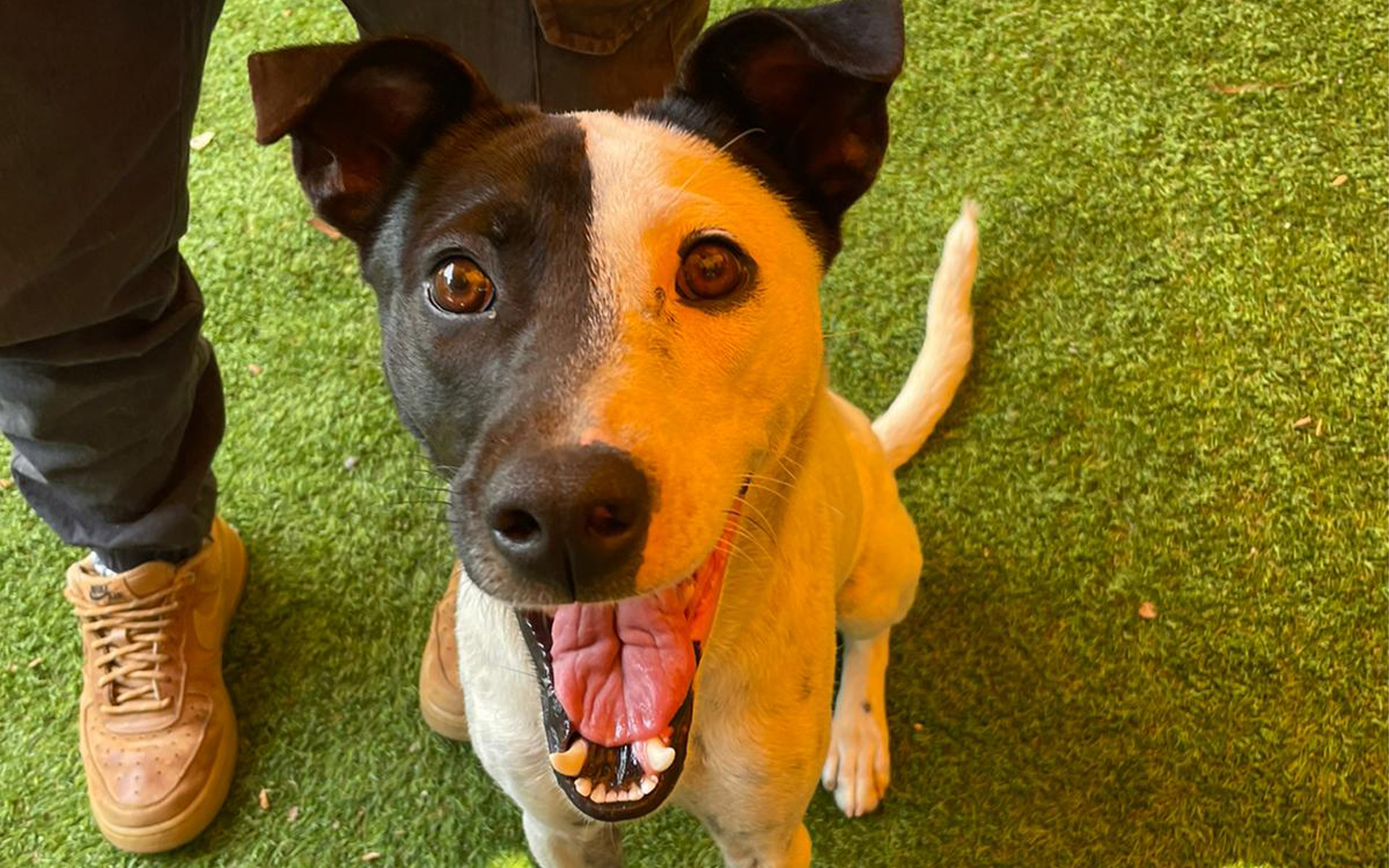 Every Wednesday, we have been posting adorable animals who are up for adoption in Macao. Some of the animals have already found their forever homes, but many are still looking!

If you are considering bringing a new family member into the safety and warmth of your home this holiday season, here are a few cats and dogs who are ready for adoption. 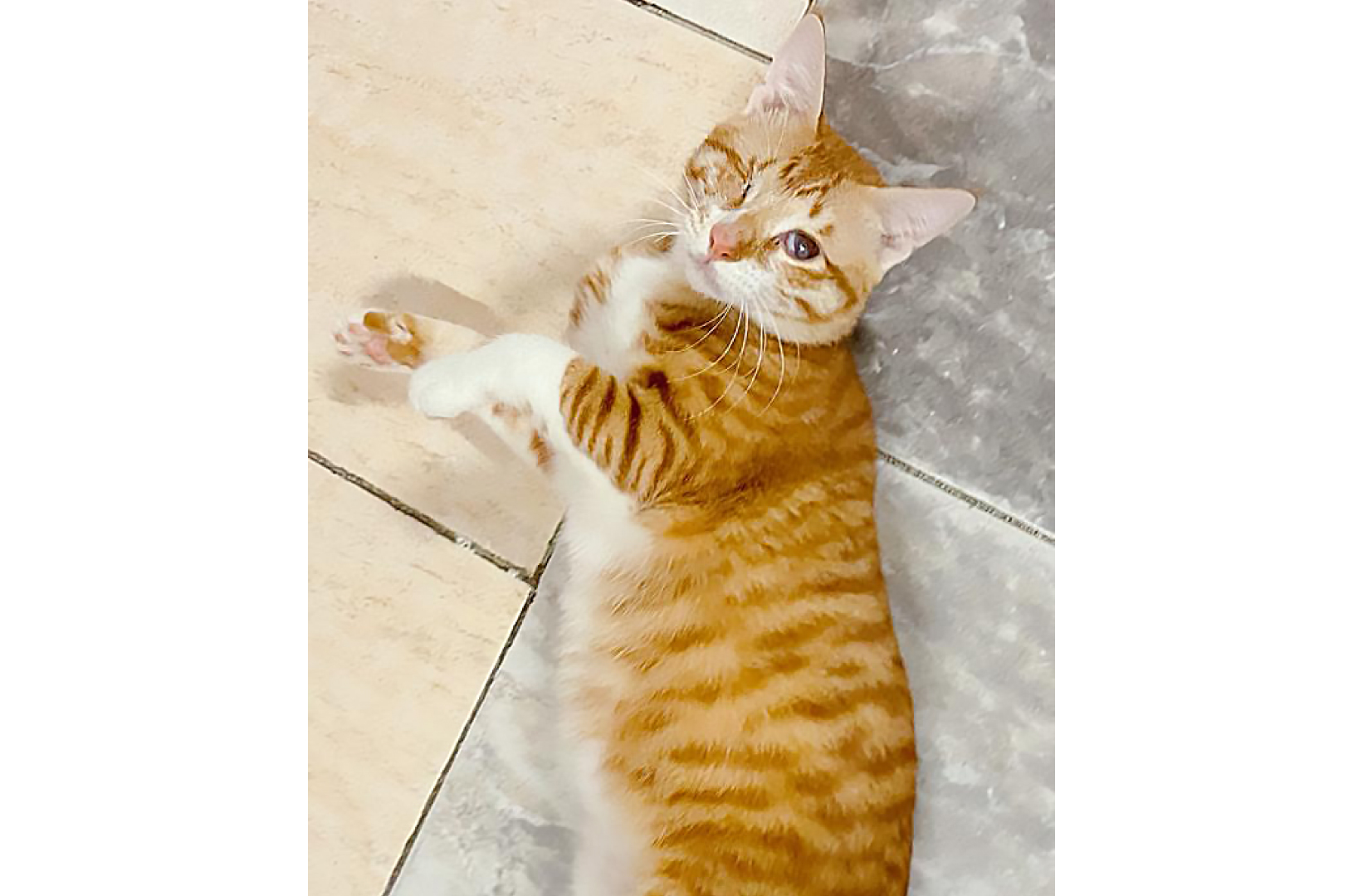 Calie and three of his siblings suffered a serious case of cat flu when they were just five months old. Experiencing the most severe symptoms, Calie had to undergo emergency surgery after an ulcer led to the loss of  his right eye. While his left eye was saved, he only has 50 per cent visibility in it. Despite this setback, he is still active and charming, and loves to cuddle up with his pet human. As he is still wary of sharing attention, he would do better as an only pet. Could your home be right for chubby Calie? 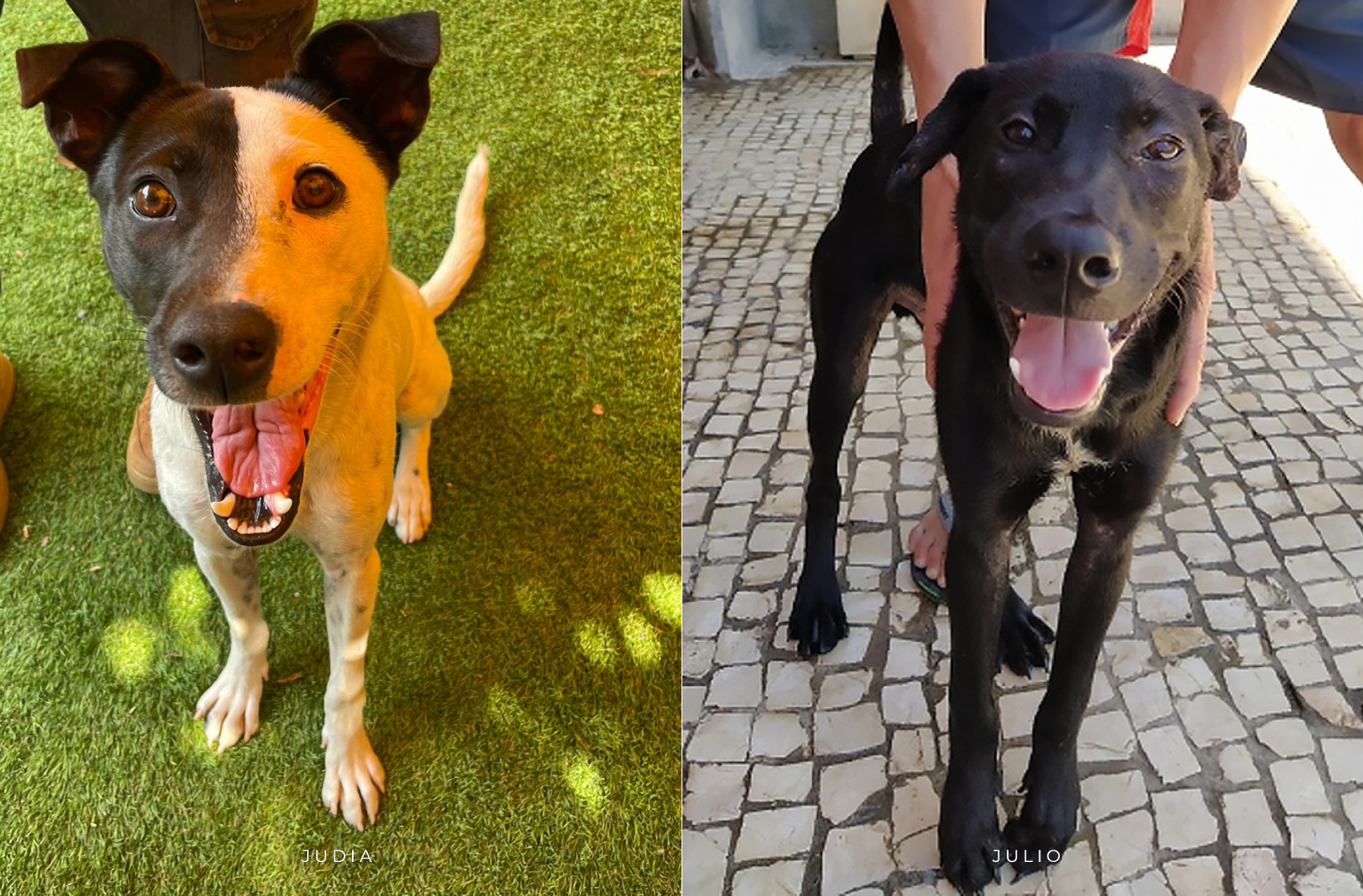 Found in Coloane, Judia and Julio are the only surviving members of a litter of five pups infected with the deadly canine parvovirus. Since their rescue, they have been recovering with Anima, and are looking for their forever homes now. While Judia came out healthy and unscathed from her illness, Julio suffers from incurable nerve problems, and can lose control over his movements.

Both of these playful pups need a home now. While it’s ideal to find this brother-and-sister duo a forever home together, it’s more important that each of them find the right family – whether that’s together or apart. Found tied to a tree outside the Anima shelter over two years ago, Adonis has been with the NGO since. Friendly and affectionate, Adonis loves making new friends, taking long walks and playing with other dogs. He’s known to tucker himself out from socialising and sleeps soundly all night long. As an older dog, Adonis would love to live out the rest of his days with a family who loves the great outdoors as much as he does!

Interested in meeting Adonis? Reach out to Anima to learn more: 2871 5732; info@animamacau.org. Discovered in Coloane with her family, Faith has been with the Macau Association for Stray Dogs and Animal Welfare (MASDAW) since 2016. Despite a congenital malformation that makes her front left leg shorter, this sociable, this blonde pooch never turns up a chance for cuddles and attention. She will thrive as the solo dog in the family, or amongst other mature and calm dogs. Faith also looks forward to lots of short walks, so she can strengthen her muscles with time. 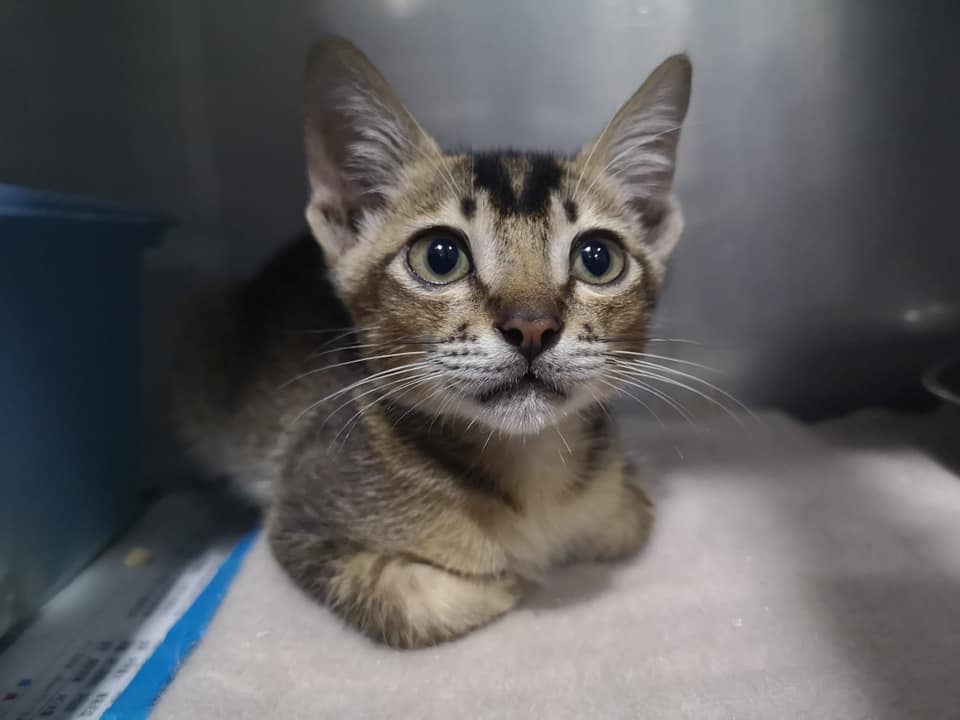 While wandering between mainland China and the Macao Border Gate in October, Kaka sniffed out some food inside the Abandoned Animals Protect Association of Macau’s (AAPAM) cat trap. AAPAM then swiftly rescued her from the streets and brought to safety. This talkative and loving 3-month-old is awaiting adoption! 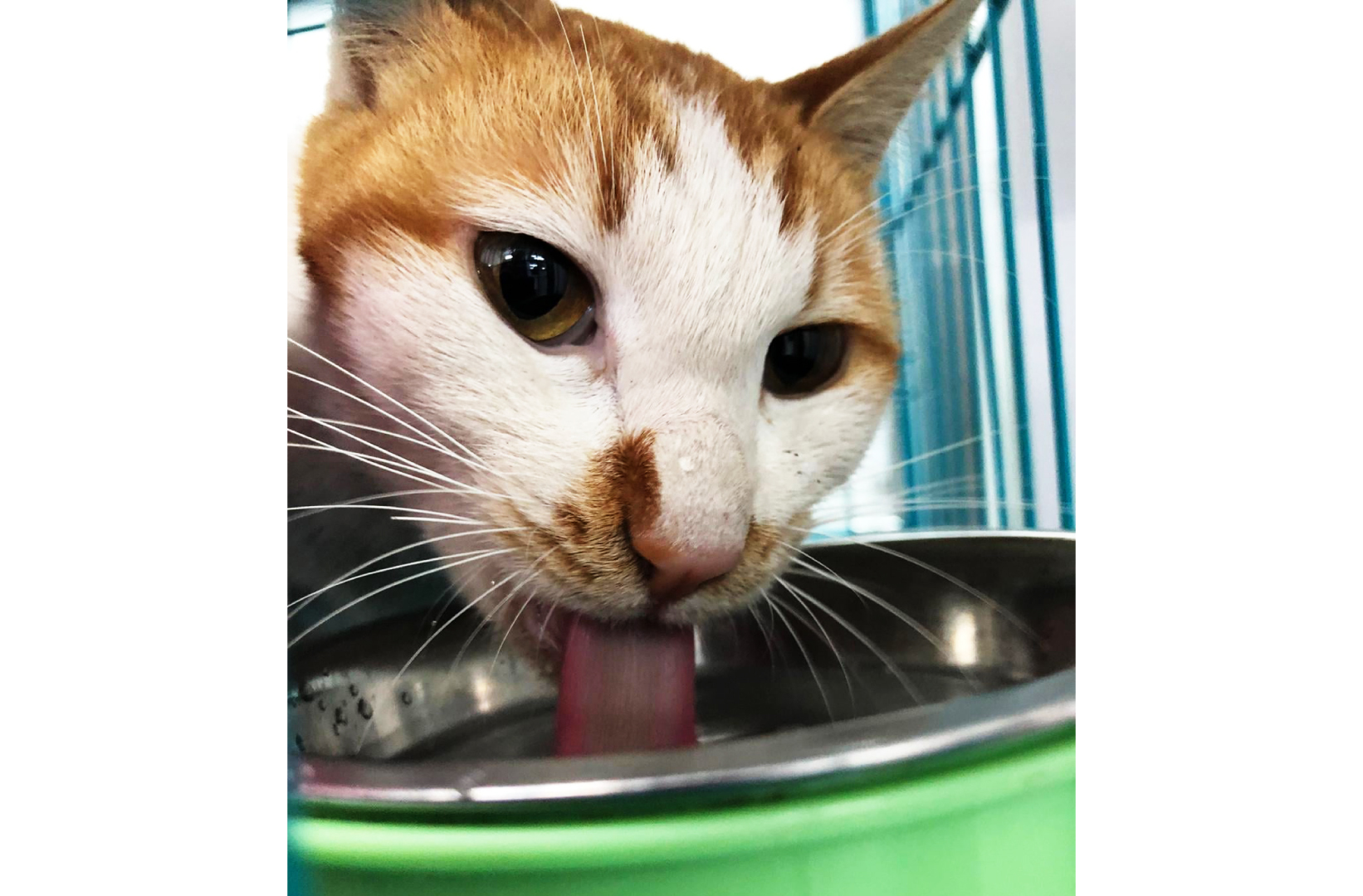 Princess was discovered in an empty tenement block near Baía do Mastro, after her owner left the city and didn’t return. After contacting the property agent, Abandoned Animals Protect Association of Macau (AAPAM) was able to rescue her and bring her to their shelter. A beauty with a mighty appetite, she’s waiting for her furever home to come find her! 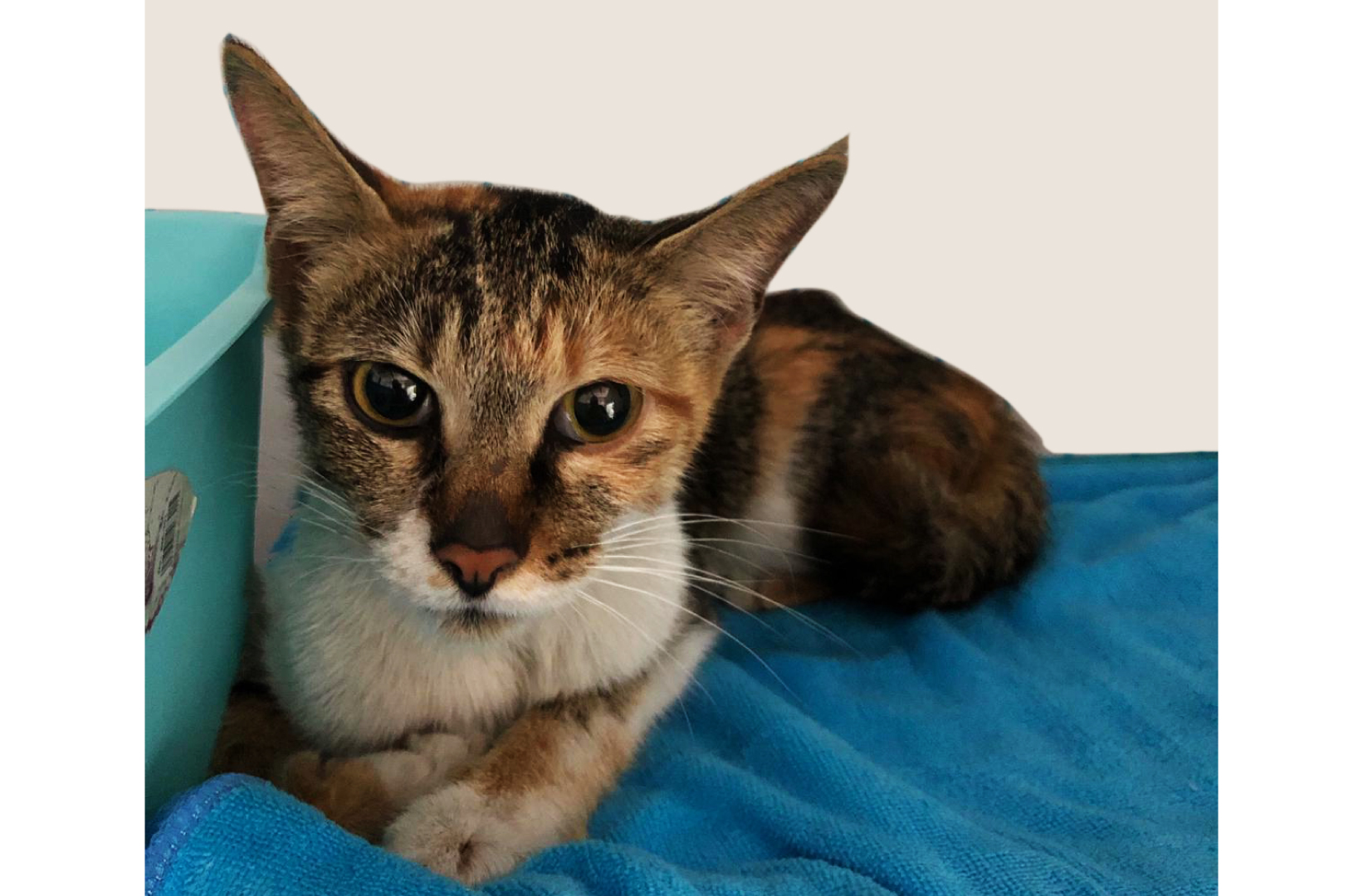 Mui was found wandering inside the Pak Kong Parking Lot. Amid concerns that she might  unknowingly be run over by a car, AAPAM was contacted to bring her to safety. After a few days of coaxing, they finally succeeded in bringing her to the shelter. Fond of company and pampering, she’s very lovable. Could you see yourself cuddling up with this sweetheart on your couch? In May 2015, Cato was rescued with his mother from a construction site at Travessa do Mastro, when he was just three months old. Since then, he has been at Anima’s Cat Paradise. Friendly and affectionate, he enjoys sitting on people’s laps when they are working, and always manages to get his fair share of pets.

Aside from Anima’s adoption programme, there is also a foster programme in place for animals over three years old, for people willing to foster for a minimum period of one year. Qualifying for both, Cato would be grateful to meet the family that’s willing to take him in! 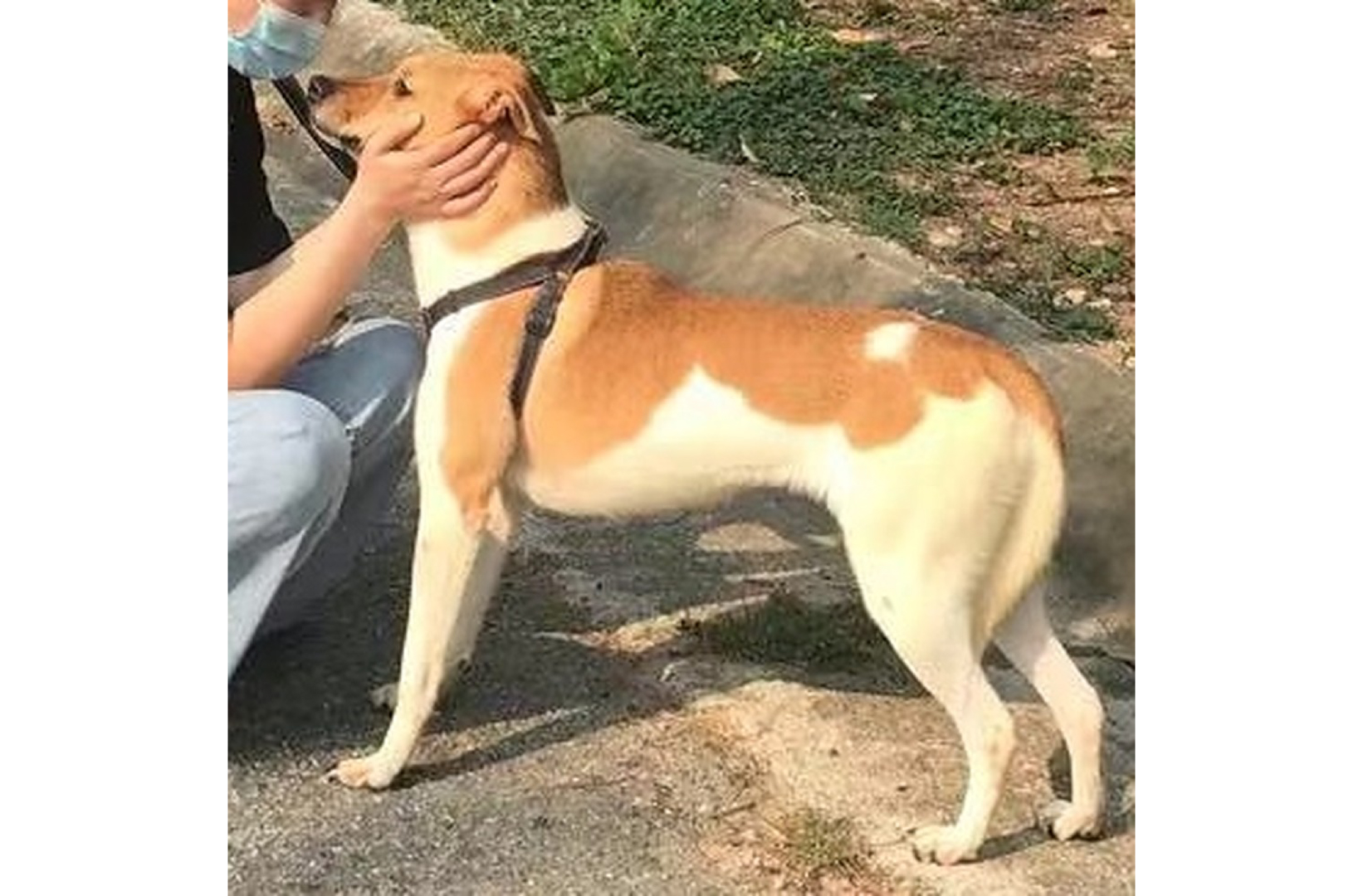 Rescued from Coloane last April, Paza and eight of her siblings were infected with the deadly parvovirus. She survived the disease unscathed and was adopted when she was four months old. Sadly, she was returned three weeks later for being “too energetic.” A great fit for a family with other dogs, can you match the spirit of this sweet bundle of energy? Born in January, Peewee, Squirt and Munchkin are now two months old and ready for adoption. Independent, confident and quite the playful bunch, they are ready for warm, loving and cat-proof homes, to be adopted either as a group or individually. 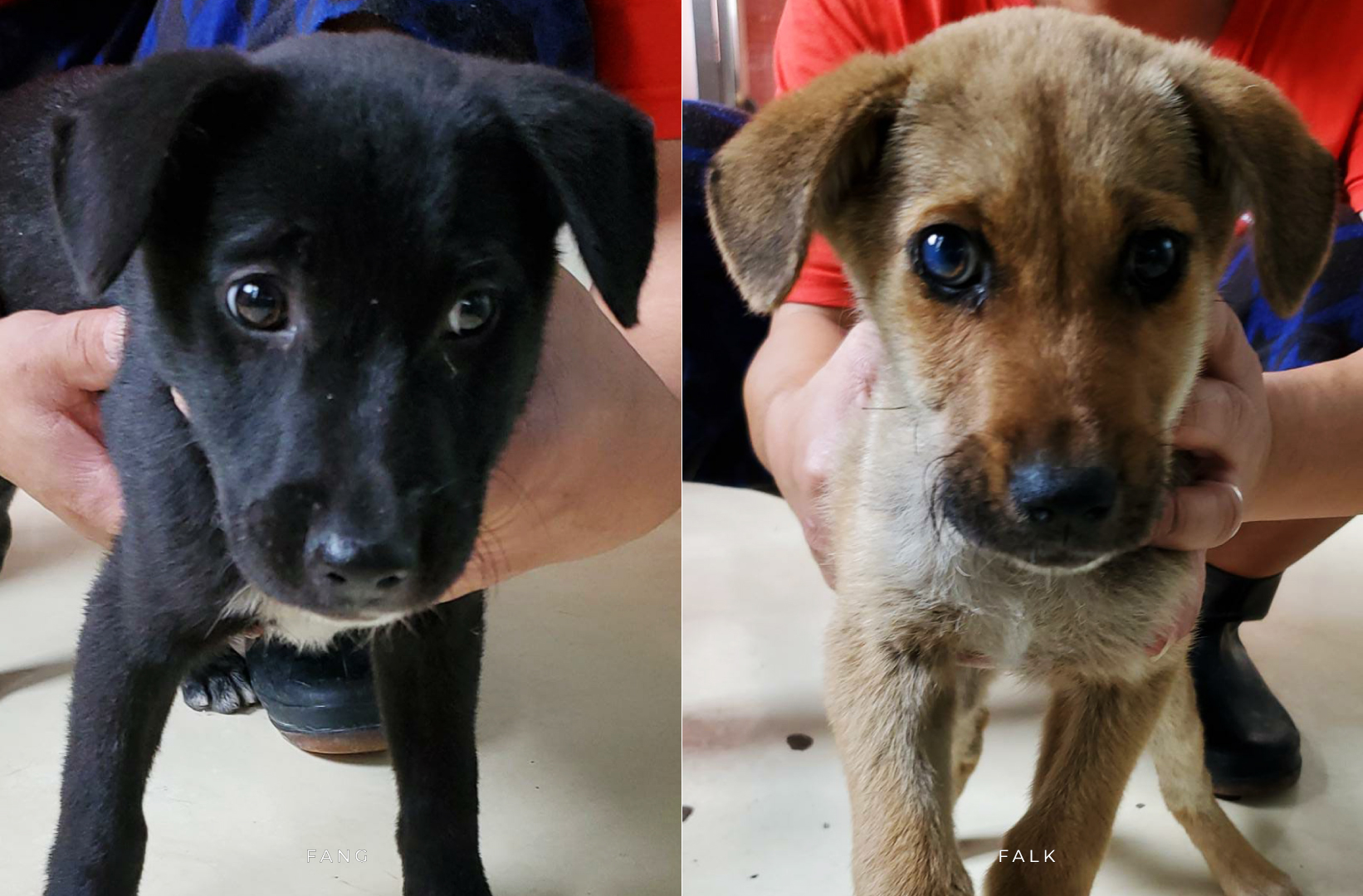 In late March, two puppies were discovered trapped in a water drainage canal on Estrada de Nossa Senhora de Ká Hó. On 1 April, Fang and Falk were rescued and brought to Anima. While Falk suffered from a corneal ulcer, he has already received treatment and is now fully recovered. These siblings are at a crucial stage of socialisation and require some help getting domesticated. They are in urgent need of a home. Are you and your family up for the challenge?