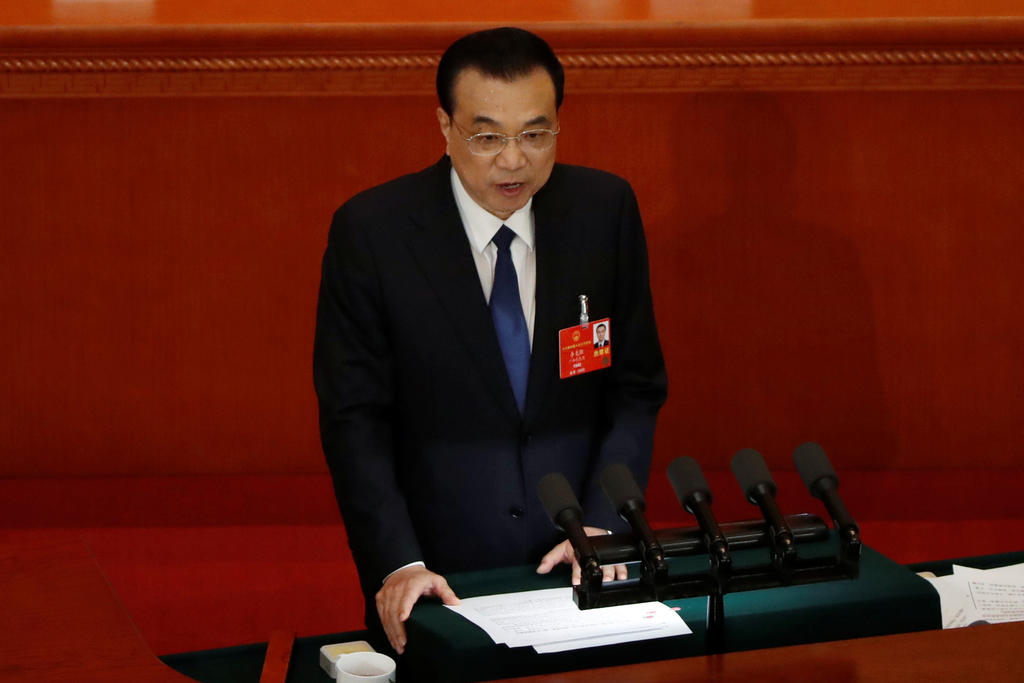 Premier Li Keqiang promised today that Beijing will “faithfully implement the ‘One Country, Two Systems’ principle” while setting up a legal system to safeguard national security in Hong Kong.

The central government Thursday put forward its own version of a national security law for the Hong Kong Special Administrative Region (HKSAR).

Speaking at the opening meeting of this year’s National People’s Congress (NPC) plenary session in the capital, Li said: “We will fully and faithfully implement the policy of ‘One Country, Two, Systems’, under which the people of Hong Kong govern Hong Kong and the people of Macau govern Macau, with a high degree of autonomy for both regions,” he said.

“We will establish sound legal systems and enforcement mechanisms for safeguarding national security in the two special administrative regions, and see that the governments of the two regions fulfill their constitutional responsibilities.”

The premier also offered support for the growth and stability in Hong Kong and Macau.

“We will support Hong Kong and Macau in growing their economies, improving living standards and better integrating their development into China s overall development, and help them maintain long term prosperity and stability,” Li said.

Macau Chief Executive Ho Iat Seng attended the opening meeting as a guest. He is a former member of the elite NPC Standing Committee.