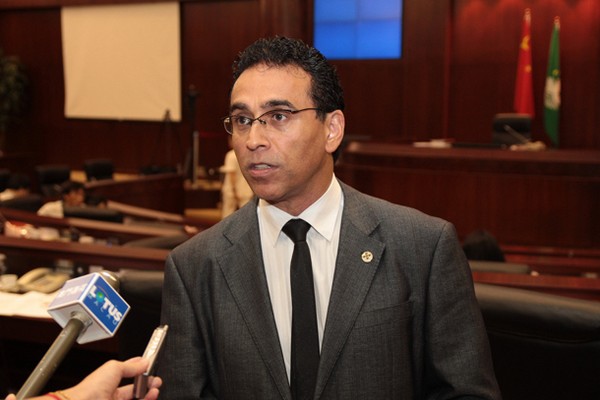 The president of the influential Macau Civil Servants Association (ATFPM) also said that the government should subsidise housing rents that were rising beyond what locals can afford.

Coutinho made the remarks to reporters on the sidelines of a press conference about his upcoming trip to Portugal at the ATPFM headquarters.

The directly-elected lawmaker pointed out that the government was paying the city’s three public bus operators for their services and suggested that instead of paying bus fares residents should merely be required to present their ID card when boarding a bus.

Bus fares are collected by the three operators on behalf of the government. They are fully paid by the government in their capacity as public service providers.

Meanwhile, Coutinho also said that he would run for re-election in the autumn.

Coutinho will leave for Lisbon on Saturday to urge the Portuguese government not to slash local civil service retirees’ pensions as part of its austerity measures.

Some local civil servants opted before the 1999 handover to receive their pensions from Portugal.(macaunews)