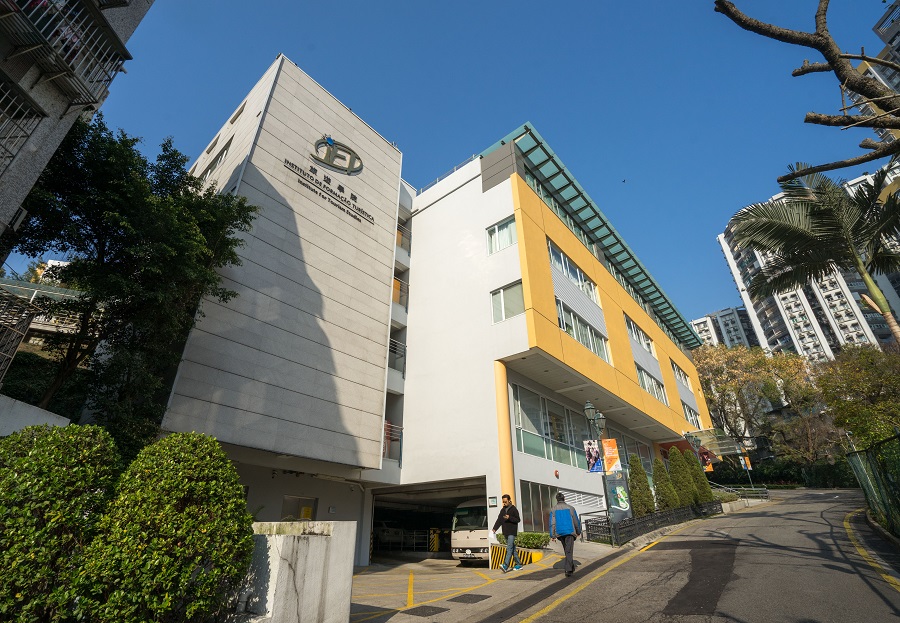 Ho made the appointment in an executive order published in the Official Gazette (BO) today. The appointment takes effect tomorrow. The order did not make mention of the 9-member council’s previous composition.

Chan, who heads Hong Kong-listed Future Bright Group Holdings Ltd., has been a member of the Macau Legislative Assembly (AL) since 1971. The businessman, born in 1951, holds bachelor and master’s degrees in business management.

Francis Lui Yiu Tung, executive director and deputy chairman of gaming operator Galaxy Entertainment Group (GEG), has been appointed Chan’s deputy on the council which, according to the public tertiary education institution’s charter, is tasked with defining and carrying out the tourism and hospitality school’s development guidelines

Hospitality executive Rutger Verschuren, who heads the France Macau Chamber of Commerce (FMCC), has been appointed a member of the council.

The Macau Institute for Tourism Studies was set up by Macau’s then Portuguese administration in 1995.