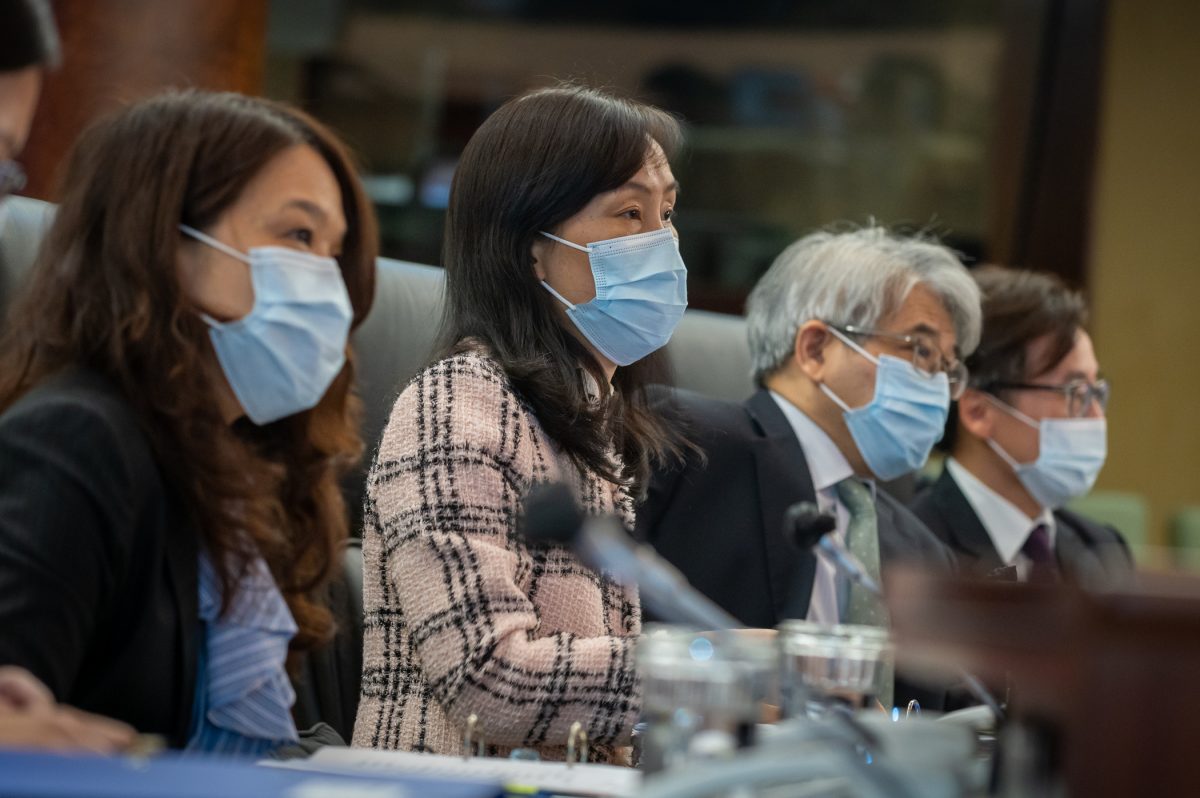 Secretary for Social Affairs and Culture Elsie Ao Ieong U introduced the outline of the bill during Friday’s plenary session in the legislature’s hemicycle. Ao Ieong said that the bill aimed to better ensure the quality of TCM products in the local market, increase export competitiveness of locally manufactured TCM products, and promote the development of the city’s TCM industry.

The government proposes that the TCM bill will replace a decree-law promulgated in 1994, which regulates local TCM pharmacies and local companies engaged in the import, export and wholesale of TCM products, but does not cover local factories producing TCM products.

According to Ao Ieong, the bill proposes that all kinds of TCM products will have to be registered before they can be sold in the local market.

According to the bill, all local TCM factories will have to meet the internationally recognised Good Manufacturing Practice (GMP) in their production process in the future.

According to Ao Ieong, herbal tea products will not be regulated by the new bill, as long as they are not used in the treatment of diseases.

Health Bureau (SSM) officials said during the plenary session that herbal tea sold in herbal tea outlets will continue to be regulated by the city’s food safety law, the same practice as in the mainland.

The SSM officials also pointed out that there are currently 131 TCM pharmacies, 10 firms engaging in the import or export of TCM products, and five TCM manufacturers in Macao. A total of 266 people are working in local TCM pharmacies.

Ao Ieong said that the Health Bureau will set up a special unit tasked with the registration of TCM products in the future.