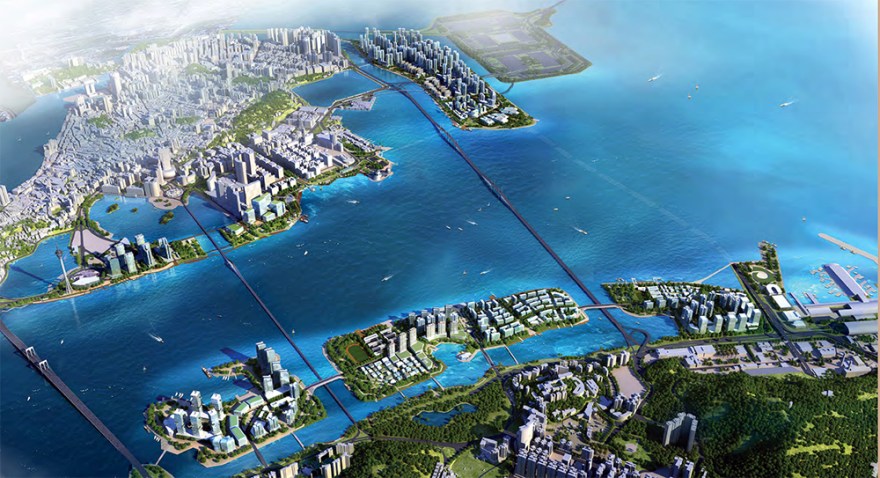 The Legislative Assembly (AL) passed a government-drafted bill on the management of Macau’s coastal waters, slated to come into effect after its promulgation in the Official Gazette (BO), during a plenary session Thursday.

The new law – the Maritime Areas Management Framework Law – states that no gaming projects are allowed on land newly reclaimed from the sea.

The bill’s outline was passed during a plenary session of the legislature in January this year. The legislature’s 2nd Standing Committee held five meetings to review the bill.

The local government has designated six new land reclamation zones officially known as A, B, C, D, E1 and E2. The Zone B and Zone E2 projects have been completed for years but have still not been developed. The Zone A and Zone E1 projects were completed late last year. The Zone C and Zone D projects have not yet got off the ground.