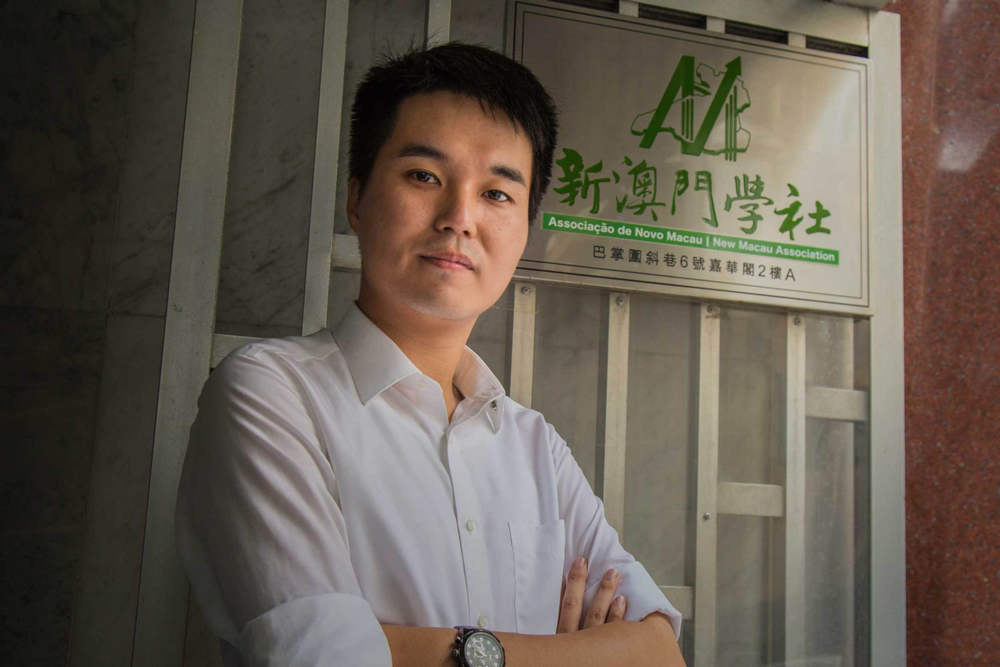 Sou and Chiang are members of the grassroots association which was established in 1992.

Over the past few weeks, Sou had told local media repeatedly that he and Chiang were unable to hire a lawyer willing to defend them.

In early December, Sou was suspended from the Legislative Assembly (AL), when 28 of the 33 members of the legislature voted for his suspension so that he can stand trial for the alleged crime.

It is the first suspension of a lawmaker since the establishment of the Macau Special Administrative Region (MSAR) in December 1999.

The legislature said in a statement on November 13 that the Court of First Instance (TJB) had requested the legislature to make a decision on whether Sou was to be suspended as a lawmaker so that he could stand trial for the alleged crime.

Prosecution of offences allegedly committed by a lawmaker that are punishable by less than three years must be authorised by the legislature.

According to Article 312 of the Macau Penal Code, aggravated disobedience is punishable by a fine or up to two years behind bars.

According to The Macau Post Daily, Sou and Chiang stand accused of aggravated disobedience in the wake of a demonstration in May last year against the public Macau Foundation’s controversial decision to donate 100 million yuan (122 million patacas) to Jinan University in Guangzhou.

The crime of aggravated disobedience was allegedly committed by the duo outside the official residence of Chief Executive Fernando Chui Sai On on Penha Hill in a verbal confrontation with the police.

According to the Legislative Assembly Lawmakers Statute, if Sou is sentenced to a prison term of over 30 days, his fellow legislators would have to hold another plenary session to decide whether to expel him from the legislature, in which case a by-election would have to be held.

According to judicial sources, most of the defendants in previous aggravated disobedience trials have been fined.

The NMA statement said that “in view of the tight time frame as well as the importance and profound implications the case may have”, the duo’s lawyer had urgently requested the court to postpone the trial date for the case, as he would need time to read all the documents related to the trial, for the translation of the related documents (into Portuguese), and for him to prepare for the defence. The statement added that the lawyer is waiting for the court’s green light to postpone the trial.

Menezes worked as a legal advisor to Macau’s then still Portuguese administration before starting practising law in 1998. He is a partner of FCLaw Lawyers & Private Notaries

The Court of First Instance said in a statement yesterday evening that the trial would commence as scheduled tomorrow morning.