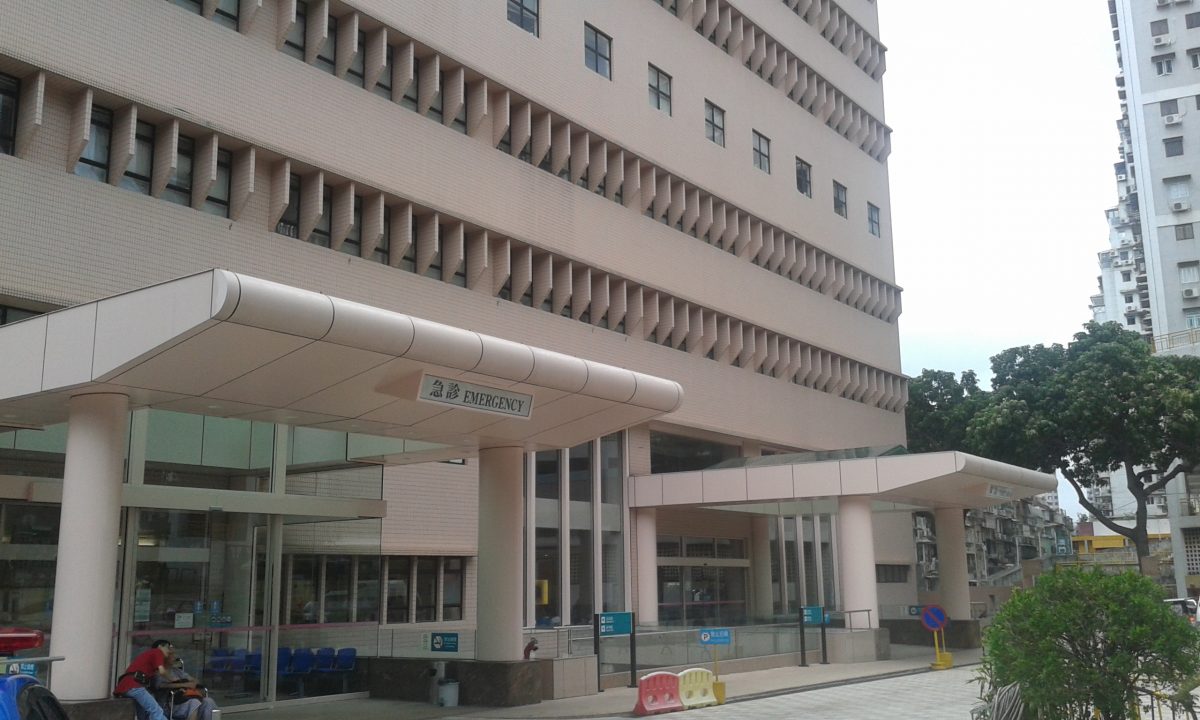 According to Lo, from today, people can make an appointment to undergo their nucleic acid tests at Kiang Wu Hospital, which will charge the same testing fee of MOP 120 as the other testing stations in the government’s NAT programme.

Lo also said Macao’s COVID-19 testing capability will be further raised from 23,000 to 24,000 people per day after Kiang Wu Hospital’s joining to the NAT scheme.

Lo also said that those undergoing their nucleic acid tests at Kiang Wu Hospital will have their sample collected via a nasopharyngeal swab.

Residents who plan to visit the mainland have to make an appointment online to be tested for COVID-19 under the Macao government’s NAT scheme so that they can present a NAT certificate confirming that they have tested negative for COVID-19 when entering the mainland.

In addition to the COVID-19 testing at the Macau Forum testing station, the Health Bureau has been carrying out nucleic acid tests for certain groups of people such as confirmed and suspected COVID-19 patients, those who have been in close contact with confirmed COVID-19 patients, those with a fever or any respiratory symptoms, newly hospitalised patients, and those undergoing quarantine, as well as for those working in certain sectors and occupations such as teachers, social service facility staff members, fisherfolks, casino frontline workers, fish vendors, immigration officers, cross-border drivers, cargo ships and aeroplane crew members.