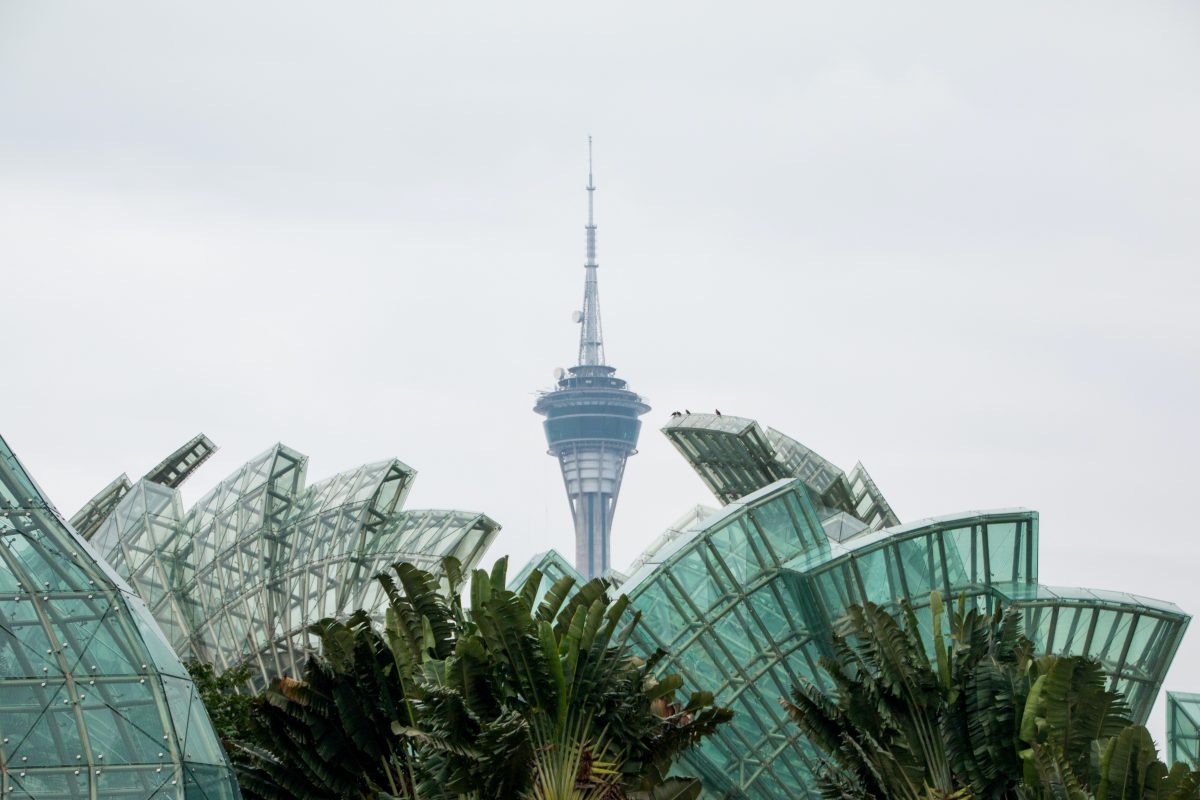 Consumer prices in Macau up to 3.9 per cent

A DSEC statement attributed the decline in last month’s composite CPI to lower charges for package tours, telecommunication services and electricity, as well as reduced prices of gasoline, clothing and footwear.

Among the various sections of goods and services, the price indices of communication and recreation/culture declined by 11.31 per cent and 10.19 per cent year-on-year respectively, whereas the index of health rose by 3.31 per cent.

The composite CPI dropped by 0.23 per cent month-to-month.

The average composite CPI for the third quarter fell by 0.03 per cent year-on-year, according to the statement.