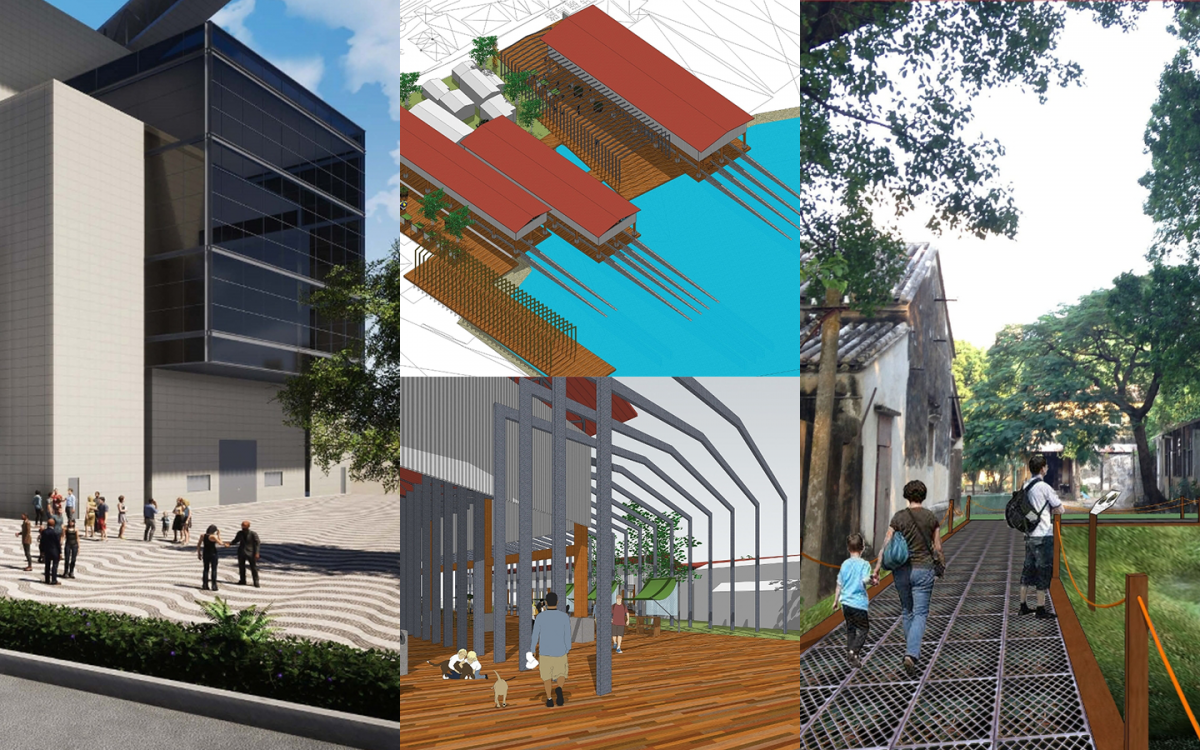 During the Thursday press conference, the Cultural Affairs Bureau (IC) also introduced its Black Box Theatre project, the revitalisation and partial opening of the former Iec Long Firecracker Factory in Taipa and the Lai Chi Vun shipyards in Coloane.

According to Loi Chi Pang, who heads the Department of Public Library Management, the new Black Box Theatre will be located at the Macao Cultural Centre complex, covering 2,230 square metres, comprising two small theatres with a capacity for audiences of 140 and 160 respectively. He said that the project was expected to be completed by the first half of next year, meanwhile the Old Courthouse would be used as a temporary theatre until the new one is ready.

Moreover, Loi said that the bureau is carrying out a study on the future revitalisation of the former Iec Long Firecracker Factory. He added that the bureau plans to partially open the site to the general public and retain and restore its original layout and architectural structures. However, Loi pointed out that there are still land ownership issues that needed to be sorted out, adding that the former factory will open partially under safer environmental conditions. Loi did not say when the area will open to the public.

Loi also said the bureau intended to give priority to the restoration and revitalisation of some plots of land in the Lai Chi Vun shipyards area, including No.X11 to X15 and X19, aiming to create spaces that combine cultural and creative markets, a leisure square, a multifunctional activity space, and a lime factory exhibition hall.