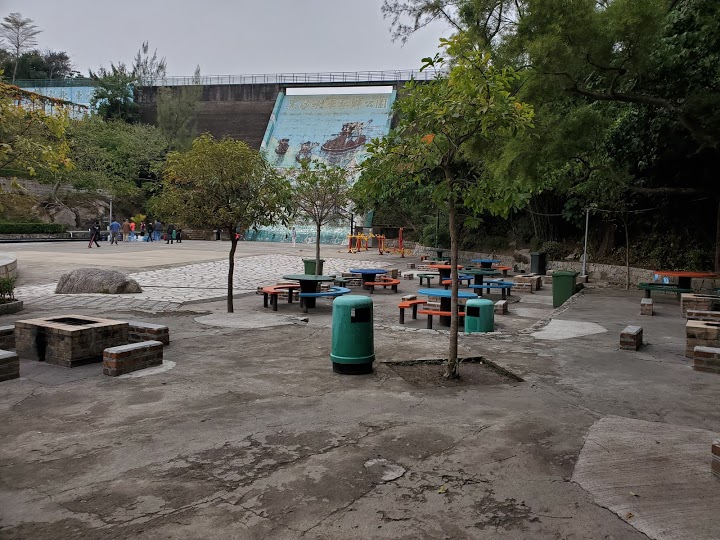 Municipal Affairs Bureau (IAM) President José Maria da Fonseca Tavares said last week that his bureau was considering requiring those who want to use its barbecue sites to make an online appointment first, once the sites reopen after their COVID-19 epidemic-induced temporary closures.

Tavares also said his bureau was still studying how to implement the Health Bureau’s (SSM) “rigorous” guidelines on COVID-19 prevention measures at barbecue sites, adding that IAM officials still needed time to make preparations for the reopening of the facilities.

The city’s barbecue sites, which are managed by the Municipal Affairs Bureau, have been closed since early this year when the COVID-19 epidemic emerged in Macao.

Tavares made the remarks during a press conference after Friday’s regular meeting of his bureau’s Administrative Committee, which he heads.

Officials said during Thursday’s Novel Coronavirus Response and Coordination Centre press conference that the Health Bureau (SSM) has concluded that the city’s barbecue sites can reopen as long as certain COVID-19 prevention measures are strictly implemented, according to which users will have to wear a facemask, undergo temperature checks, present their Macao Health Code to staff, and adhere to one-metre social distancing rules. The officials pointed out that the users cannot wear a facemask all the time during the barbecues – i.e. when eating – and that’s why they will be required to stick to one-metre social distancing.

Tavares said on Friday that his bureau had received the Health Bureau’s guidelines on the implementation of COVID-19 prevention measures at the city’s barbecue sites, according to which users will have to adhere to one-metre social distancing, wear a facemask all the time and can only doff their facemasks when eating. Tavares said that it would be difficult for his bureau to implement the measures at the barbecue sites as the Health Bureau’s guidelines are “rigorous”, adding that not every resident could be expected to rigorously follow the COVID-19 prevention rules.

Tavares said that before their COVID-19 epidemic-induced closures, the use of the city’s barbecue sites had been on a first-come-first-served basis, like the “free sports grounds” managed by his bureau – the open-air public basketball courts and mini football fields scattered across the city. Tavares said that if his bureau decided to maintain the first-come-first-served arrangement for its barbecue sites, residents could be expected to “rush” there after their reopening, in which case his bureau would not be able to maintain order.

Tavares said that therefore his bureau was considering requiring barbecue site users to make an online appointment first to use the facilities, and only up to four people would be allowed to use each barbecue pit so as to ensure social distancing.

Tavares said that his bureau was also considering setting up an entrance at each barbecue site where a security guard would perform temperature checks on the users and check their Macao Health Code, adding that the guard would also carry out inspections at the site to ensure that the users are obeying the COVID-19 prevention rules.

Tavares said that it would be impossible for his bureau to deploy a security guard at every barbecue pit to monitor the users, as this would require additional funding.

Tavares pledged that his bureau will announce details of the reopening of its barbecue sites once it comes up with a final decision on the matter.