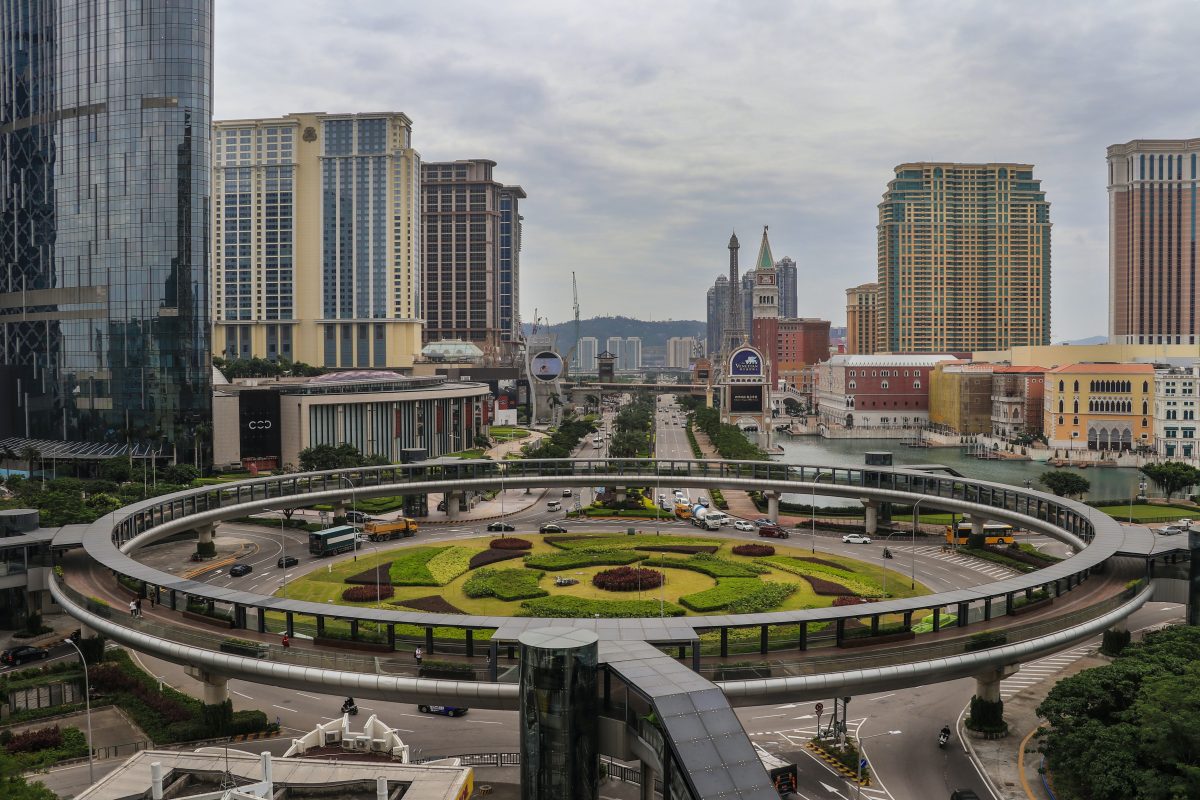 Senna Fernandes made the remarks yesterday on the sidelines of a press conference about the 8th Macao International Travel (Industry) Expo at Macau Tower.

Senna Fernandes said that even though the hotels’ discount prices could be a contributing factor to the higher occupancy rate, the figures still reflected that people were willing to prolong their stay in Macao. The MGTO chief added that she believed that the higher occupancy rates result from mainland visitors rather than local residents because the peak season for staycations, which was in July and August, is over. However, she said that she needed to wait until the end of the month for the final occupancy figures.

According to Senna Fernandes, the number of mainland visitors has reached around 20,000 people per day. She said that she believed this number of visitor arrivals would stay the same for a while, or even for the rest of the year.

When asked when tour groups will be coming again from the mainland, Senna Fernandes said that her office has been trying to communicate with different entities about the matter. She added that for the time being there won’t be any tour groups.

Senna Fernandes also said that her office would focus on promoting Macao as a COVID-free city to attract more individual travellers from the mainland. She added that besides hosting events and providing discounts for mainlanders, her office has also invited online influencers to promote Macao through social media.

When asked about the Macao Light Festival situation, Senna Fernandes said the turnout had met her office’s expectation. She pointed out that at the Light Festival press conference on 17 September she had expressed the hope that there would be 200,000 visitors, adding that according to the most recent records, the light-fest attracted about 210,000.

Senna Fernandes acknowledged that there have been criticisms about this year’s light festival. She said that for this year’s festival her office has tried out different things such as the light show in Praça do Tap Seac and the displays in Rua de Cinco de Outubro. She said she believed that the installations this year are “beautiful”, however, she understood that at some installations, for example the ones in Rua de Cinco de Outubro, it’s harder to take pictures.

Senna Fernandes also pointed out that having the festival in October had caused some problems due to the unstable weather, adding that her office would learn from this years’ experience and adjust.

Reporters also asked her about recent concerns of travel agencies closing due to the upcoming change in the statutory minimum wage.

The city’s first-ever overall minimum wage law will take effect on Sunday, when all employees in the private sector – except domestic helpers and disabled workers – will be covered by a statutory minimum wage of MOP 32 per hour.

Senna Fernandes told reporters that according to the latest statistics Macao has 220 travel agencies. She pointed out this year only five travel agencies decided to close due to financial issues. She pointed out that the last agency that decided to wind up was in July, therefore she believed that the implementation of the minimum wage was not the reason for their going out of business.

Quotas for chopper rides raised to over 1,500