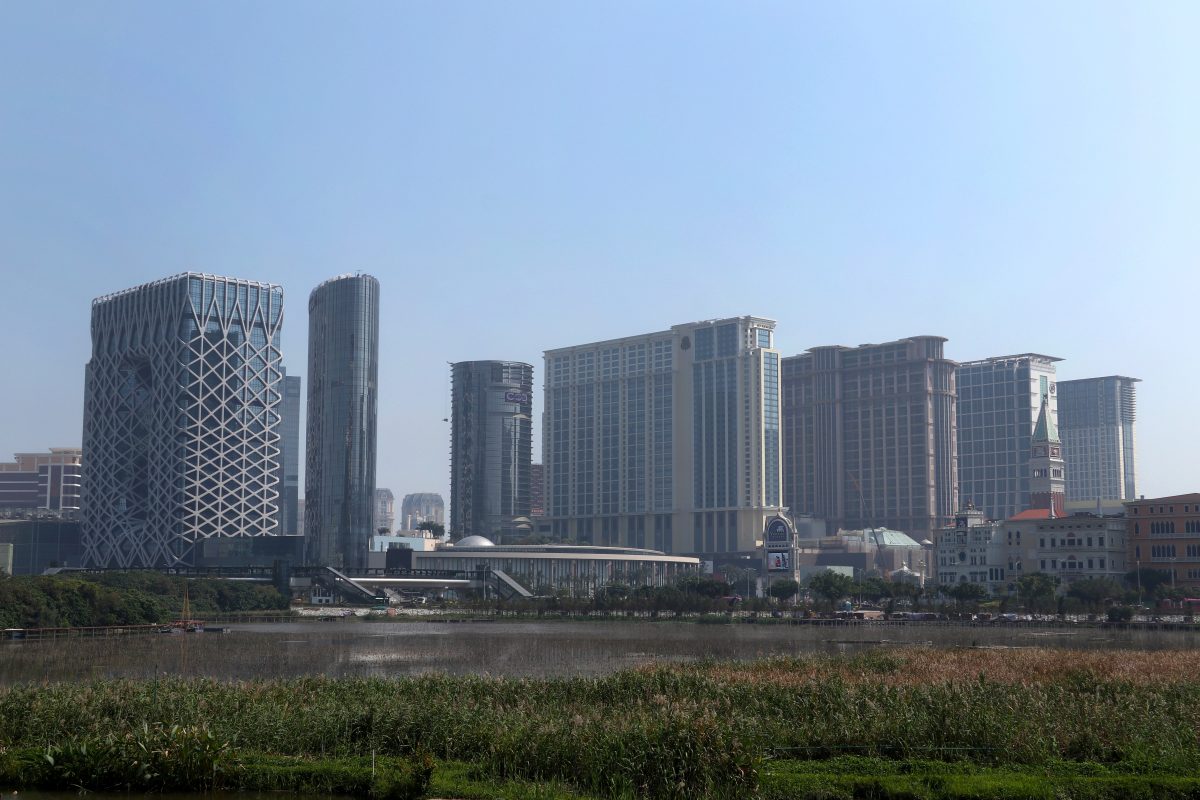 Sheraton Grand and Lisboeta as 2 choices for ‘quarantine hotels’

During the Christmas holiday period from December 23 to 27, Macao’s hotel occupancy rate reached 70 per cent with an average of 24,000 visitors per day, a statement by the Macao Government Tourism Office (MGTO) said on Tuesday.

According to the statement, comparing the number of visitors during the Christmas holiday period and from December 1 to 22, the daily average increased by 20.2 per cent.

The statement highlighted that the Christmas holiday period registered a 30.5 per cent increase compared to October’s daily average of visitors.

The statement pointed out that on Christmas Day 27,755 visitors entered Macao, which was the second-highest figure recorded since the COVID-19 pandemic started at the beginning of the year. The statement also noted that the overall hotel occupancy rate reached 69.4 per cent during the Christmas holiday period and that three-star hotels recorded a 78.4 per cent occupancy rate during that week.

The statement said that the average hotel room rate was MOP 970.3, it was MOP 624.1 for four-star hotels and that for five-star hotels it was around MOP 1,226 and. The statement added that the overall rate was lower than the Golden Week by 7.4 percentage points.

According to the statement, the government is cooperating with Tencent, Alibaba, Ctrip, Union Pay International and Air Macau to promote and offer discounts for mainland visitors.

The statement said that MGTO uses online platforms such as TikTok, Red, Weibo and WeChat to attract visitors. Meanwhile, the statement noted that MGTO also uses different platforms and media to promote Macao as a “safe city” as far as the novel coronavirus pandemic is concerned, aside from telling the public about the COVID-19 prevention procedures visitors are required to follow prior to entering the city.