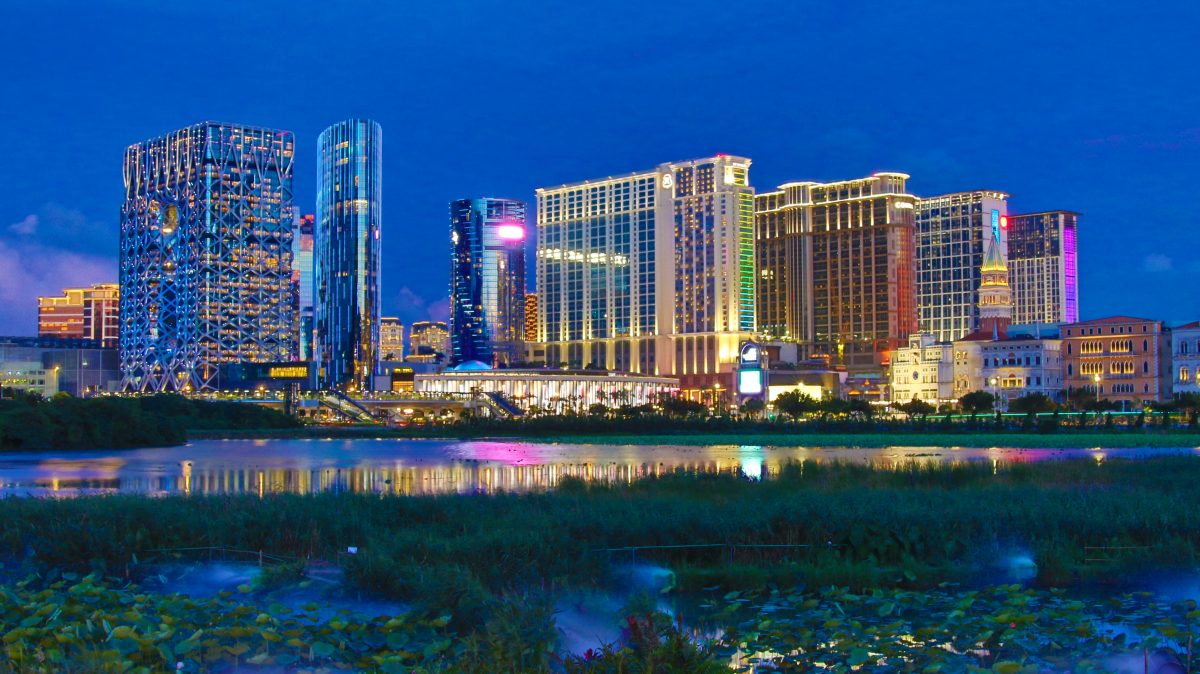 Some 212,000 guests checked into Macao’s 177 hotels and guesthouses in September, a year-on-year drop of 81 per cent, the Statistics and Census Bureau (DSEC) announced on Thursday.

According to a DSEC statement, due to the mainland authorities’ renewed issuing of Macao travel permits, guests from the mainland leapt by nearly 198 per cent month-to-month to 131,000 in September; yet, the figure still represented a year-on-year decline of 82.6 per cent. As local schools’ summer holiday ended at the end of August, the number of local “staycation” guests decreased by 49.1 per cent month-to-month to 63,000, which still marked a year-on-year growth of 25.4 per cent. Guests’ average length of stay remained unchanged at 1.5 nights.

As of the end of last month, the number of available guestrooms decreased by 9.9 per cent year-on-year to 35,000.

The average room occupancy rate declined by 67.9 percentage points year-on-year to 16.7 per cent.

In the first nine months of the year, the average room occupancy rate fell by 68 percentage points year-on-year to 22.8 per cent. The number of guests dipped by 77.4 per cent to 2.379 million between January and September.

In response to the COVID-19 pandemic, foreign nationals have been barred from entering Macao since March, while there have been special entry curbs for residents from the mainland, Hong Kong and Taiwan.

2019 was Macau’s hottest year on record