Hong Kong man cheated out of HK$230,000 in facemask fraud 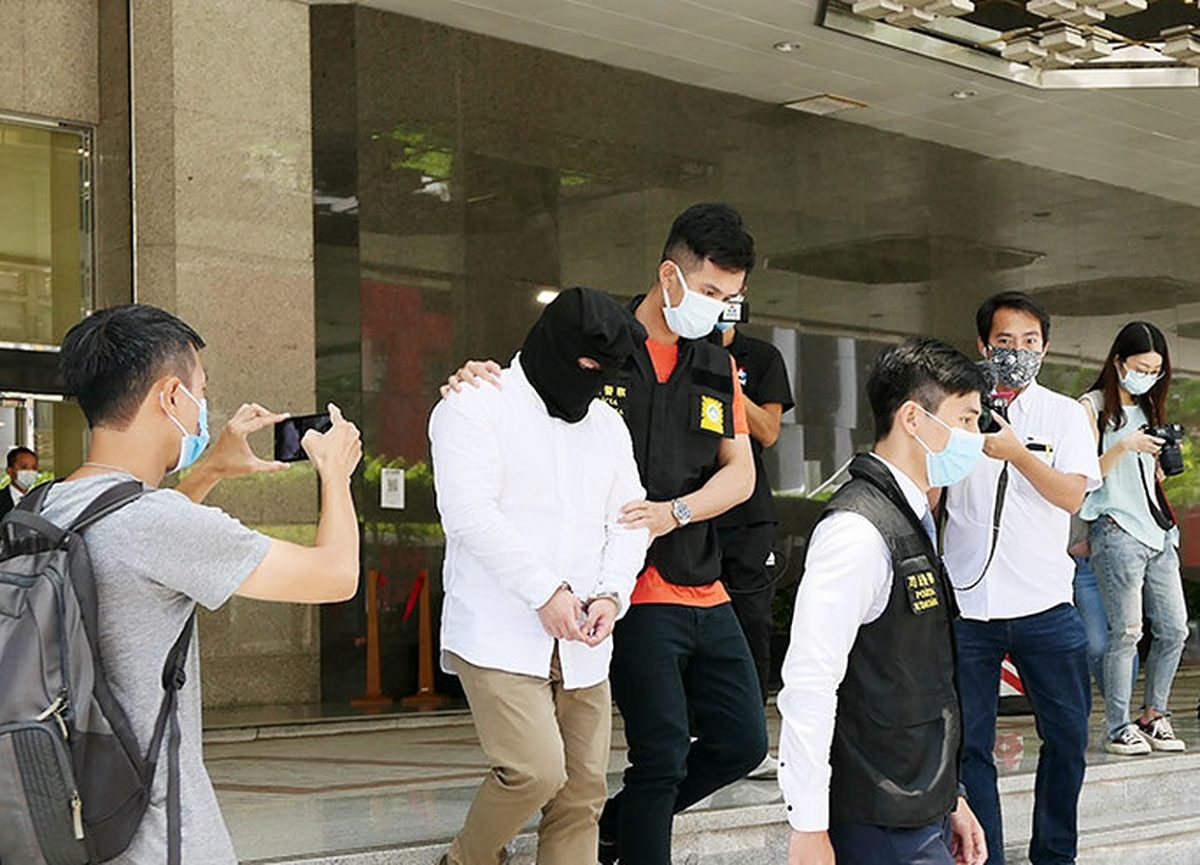 Hong Kong man cheated out of HK$230,000 in facemask fraud

A local man was arrested on Monday for cheating a Hong Kong man out of HK$230,000 (US$29,700) he had been given as a deposit to purchase facemasks, Judiciary Police (PJ) spokesman Lai Man Vai said during a special press conference on Tuesday.

The 42-year-old suspect surnamed Sin told the police that he is a businessman.

According to Lai, a Hong Kong man reported to the police on 12 June that Sin, who he had known for about three years, had cheated him out of HK$230,000 which he had given him to buy facemasks. The victim works in the area of medical supplies procurement.

At the onset of the outbreak of the COVID-19 epidemic, the victim contacted Sin early this year in search of a facemask supplier. Sin told him that he had found a facemask manufacturer in Vietnam and acted as an intermediary to work on the deal. Sin and the victim visited the supplier’s factory in Vietnam in mid-February after which the victim planned to pay about HK$1.14 million in instalments to purchase 2.5 million facemasks.

Lai said the facemask factory in Vietnam later notified Sin that the facemasks could not be delivered due to shipment issues. Sin concealed this information and urged the victim to pay a HK$230,000 deposit instead. Afterwards, the victim lost contact with Sin after paying the deposit.

According to Lai, PJ officers arrested Sin on Monday at his home in Ilha Verde district and seized HK$39,000 in cash. Sin confessed to committing the fraud and said that he had spent the ill-gotten money on his daily expenses.

Sin was transferred to the Public Prosecutions Office (MP) on Tuesday, facing a charge of fraud involving a considerable amount of money, officially defined as exceeding MOP 150,000, according to Lai.

Feng shui master cheats trainee out of over HK$863,000