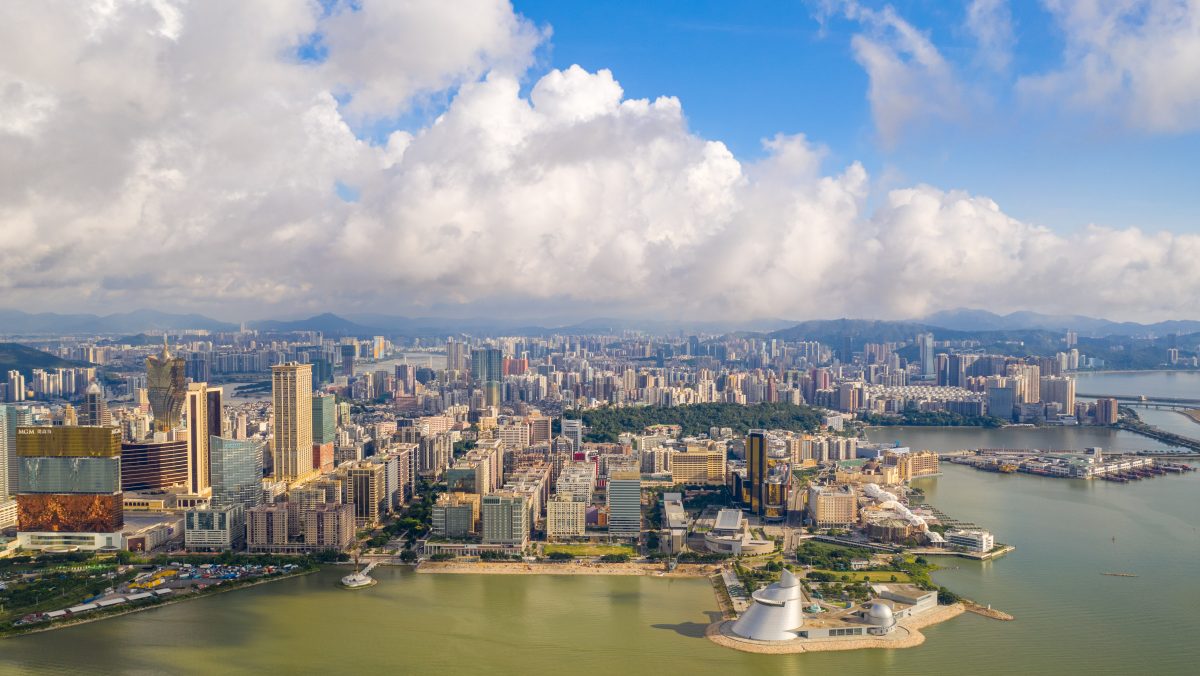 The Hong Kong Special Administrative Region (HKSAR) government announced on Thursday that the Comprehensive Avoidance of Double Taxation Arrangement (CDTA) with Macao signed in November 2019 has entered into force after the completion of the relevant approval procedures.

The CDTA will be in effect in Hong Kong in respect of taxes on income derived for any year of assessment beginning on or after 1 April 2021, a spokesman for the HKSAR government said.

Macao was the 19th largest trading partner of Hong Kong in 2019.

This Arrangement is the 43rd comprehensive avoidance of the double taxation agreement or arrangement that Hong Kong has signed with its trading partners.

The CDTA will bring about a greater degree of certainty on tax liabilities for those who engage in cross-boundary business activities, and will help promote bilateral trade and investment activities.

Under the arrangement, any Macao tax paid by Hong Kong residents in respect of income derived from sources in Macao will be allowed as a credit against the Hong Kong tax payable on the same income, subject to the provisions of the tax laws of Hong Kong.

For Macao residents, double taxation will be avoided by way of exemption of the income taxed in Hong Kong from the Macao tax, or by crediting the Hong Kong tax paid against the Macao tax payable in respect of the same income.