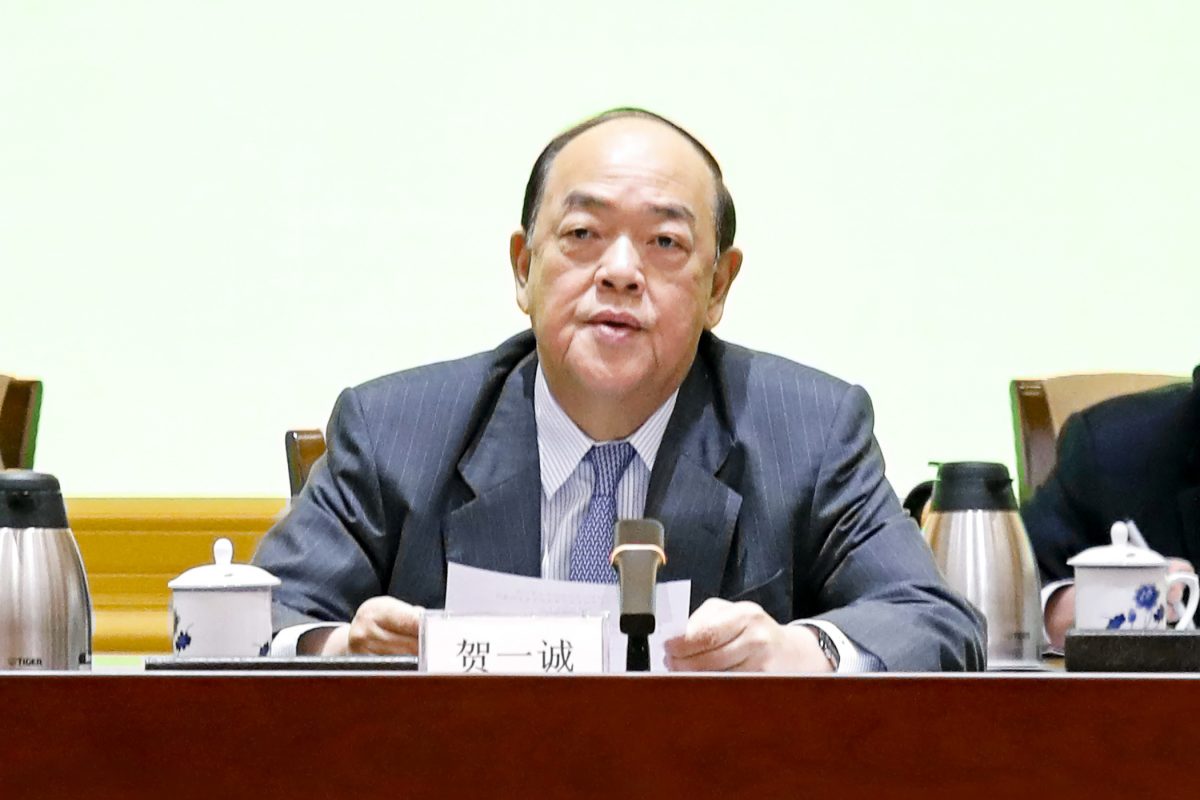 Chief Executive Ho Iat Seng on Monday underlined the importance of Macao’s participation in the development of the Greater Bay Area (GBA), with special emphasis on development projects in Hengqin initially, according to a statement by the Macao Government Information Bureau (GCS).

Ho made the remarks during a meeting hosted by the Central People’s Government Liaison Office at its headquarters in Zape about this year’s “Two Sessions” – the annual sessions of the National People’s Congress (NPC) and National Committee of the Chinese People’s Political Consultative Conference (CPPCC) in Beijing.

In his speech, the Chief Executive also underlined the need to further strengthen Macao’s efforts to prevent and control the novel coronavirus disease. He also said that Macao must become an active participant in the nation’s development drive and further intensify its cooperation with Guangdong province. He said that participating in the development of the Greater Bay Area was one of Macao’s “crucial” tasks.

He said that while most of Macao’s young people are known to love their country and their city, precaution was called for to ensure that this won’t change.

In his speech, Edmund Ho pointed out that while there will be both challenges and opportunities as Macao tackles the COVID-19 pandemic, both “unity” and “consensus” are the key to overcome all social and economic problems.