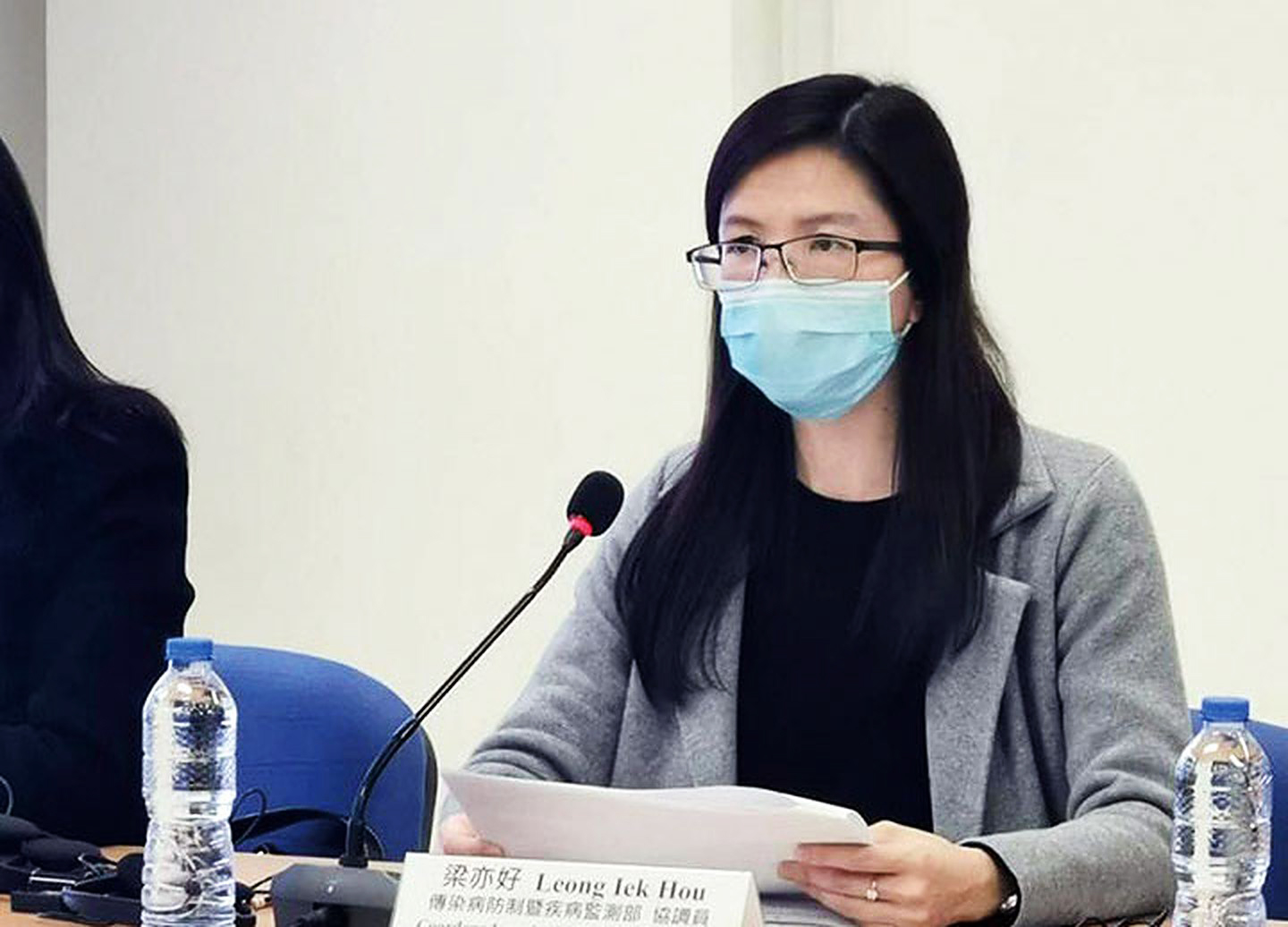 The patient, the 62nd confirmed case in Hong Kong, showed symptoms of fever and a cold last Tuesday, and started coughing on Saturday. He sought treatment twice and tested positive for COVID-19 on Tuesday in Hong Kong, Leong said.

Prior to his infection, the patient had entered Macau on February 5 through the Macau border checkpoint of the Hong Kong–Zhuhai–Macau Bridge (HZMB) and returned to Hong Kong on the same day, Leong said.

The patient did not enter any casino or hotel during his visit to Macau, Leong added.

Upon arrival in Macau, he took a taxi to an industrial building in Areia Preta district for work, where he came into contact with three employees, Leong said.

At about 5 p.m., he left the building and took the 101X bus to the HZMB Macau border checkpoint and took a “Golden Bus” back to Hong Kong, Leong said.

According to Leong, on his way back to Hong Kong, he might have taken the same 101X bus and the “Golden Bus” with the person who was confirmed to be Hong Kong’s 25th COVID-19 case, so one could not rule out that the person was infected while travelling on one of the buses.

The 58-year-old patient did not show any COVID-19 symptoms when he was in Macau, while the three employees who the patient had been in contact with have not shown any symptoms at the time of the press conference, Leong noted.