Guangzhou has tightened management of people arriving from overseas after reporting its first locally transmitted novel coronavirus pneumonia case that was linked to an imported one. 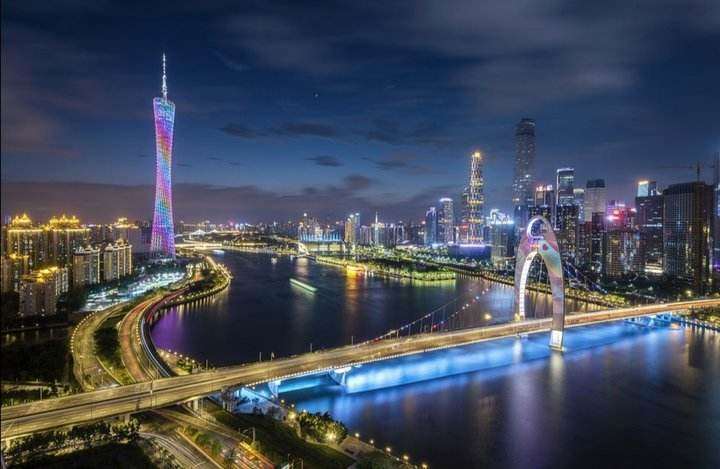 Guangzhou has tightened management of people arriving from overseas after reporting its first locally transmitted novel coronavirus pneumonia case that was linked to an imported one.

All people arriving in the city from overseas must undergo nucleic acid tests for the virus, even if they entered the country elsewhere, the city government announced on Sunday.

They will also be isolated for medical observation for 14 days at their own expense, it said.

Those arriving from overseas will only be released from quarantine when they test negative for the virus at the end of their quarantine period.

Over the weekend, a 54-year-old resident of Guangzhou’s Yuexiu district was confirmed to have been infected.

The man, surnamed Jin, arrived at First Affiliated Hospital of Sun Yat-sen University on Friday with symptoms of fever, muscle ache and fatigue. He was hospitalized for treatment and tested positive for novel coronavirus infection on Saturday morning.

Jin has been transferred to Guangzhou No. 8 People’s Hospital for isolated treatment and is in stable condition.

“Jin was believed to be infected with the disease by a friend, a 34-year-old local businesswoman surnamed Lin,” the statement said.

Jin had not left Guangzhou, capital of Guangdong province, for several months, but said he had been in very close contact with Lin.

Lin, who imports and exports clothing, made a business trip to Turkey from January 22 to March 8. She flew back to Guangzhou from Istanbul via Bangkok and arrived at Guangzhou Baiyun International Airport on March 9.

She showed no symptoms of infection and returned to her home in Guangzhou’s Liwan district by private car.

Lin was confirmed to be an imported case on Saturday, when she began to develop symptoms and the result of a nucleic acid test was positive.