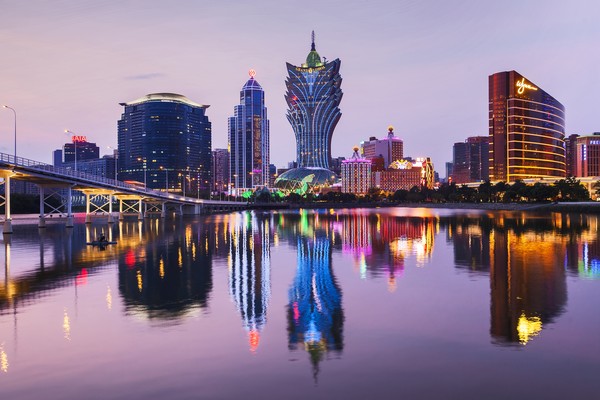 Macau returns to economic growth in 2017, says the EIU

Macau’s economy grew by 8.1 percent in real terms in the second quarter of 2014, unchanged compared to figure reported for the same period of 2013 but lower than the 12.4 percent seen in the first quarter of this year, the region’s Statistics and Census Bureau reported.

The Bureau explained the economic slowdown in Macau between the first and the second quarter with the downturn in exports of gaming services, “which led to the slowdown in economic growth.”

GDP growth in the second quarter was due to be “primarily to increased investment and exports of other tourist services,” which recorded growth of 56.4 percent and 10.4 percent, respectively, while exports of gaming and gambling services decreased by 0.5 percent year on year.

Investment was the main driver of economic growth, with gross fixed capital formation rising 52.7 percent year on year, which was significantly higher than the rise of 30.9% percent recorded in the first quarter.